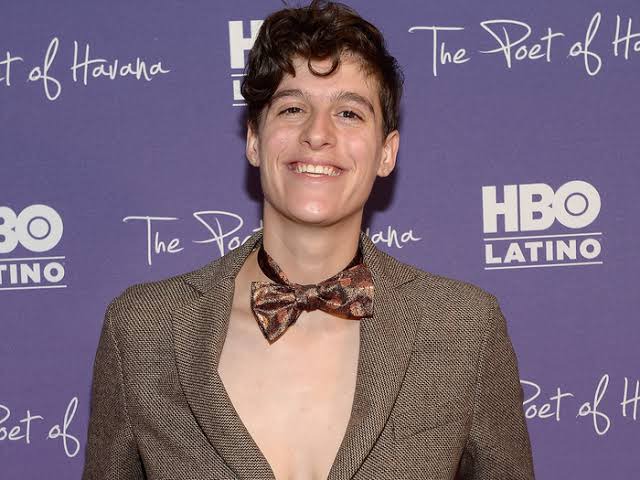 Rain Dove got into the modeling business accidentally, she lost a bet with a friend and went to a Calvin Klein male casting call. The girl walked topless on the catwalk and got a contract as a male model.

But she decided to participate in both women’s and men’s shows. With an androgynous appearance and a height of 188 cm, Rain achieved her goal — she used to work as a locksmith, and even a firefighter (thanks to her muscular body). 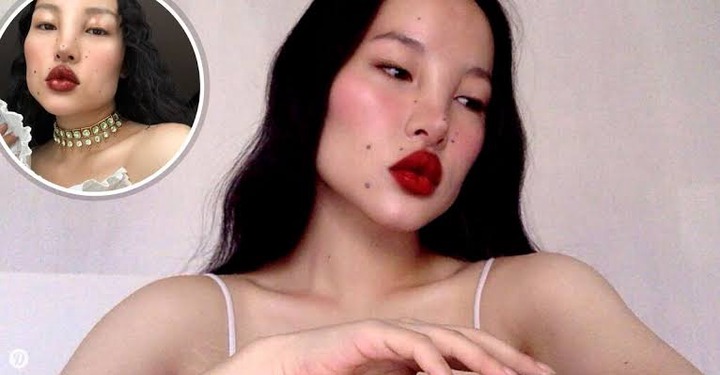 Meet Tibetan model, Tsunaina — this is the only woman in the world to appear on the covers of magazines because of the bridge of her nose, and cat’s eyes. 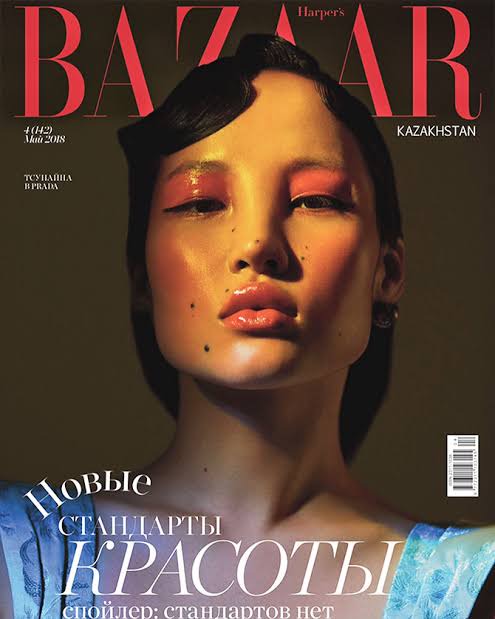 She is among one of the most sought-after models in the world; however, the girl says that music is more interesting to her than modelling. 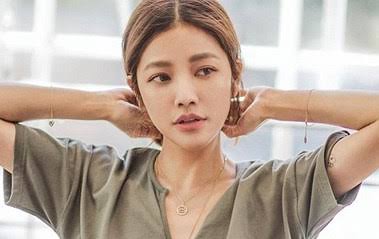 How old do you think the woman in the photo above is? Surprisingly, Lure Hsu is 45-years-old. According to her, she revealed that she has managed to stay young because she eats right and drinks a lot of water (of course genetic help). 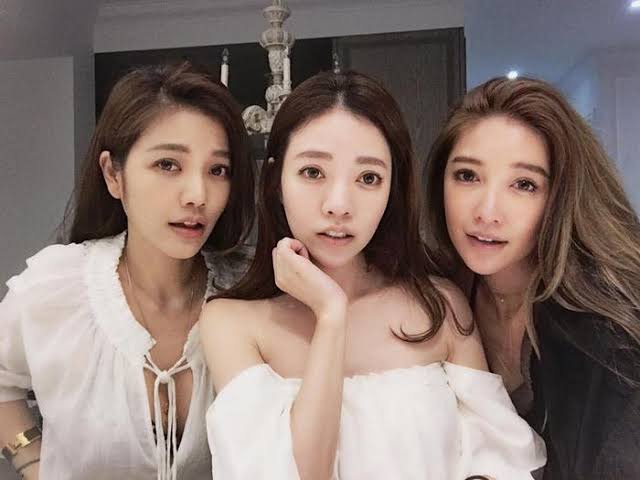 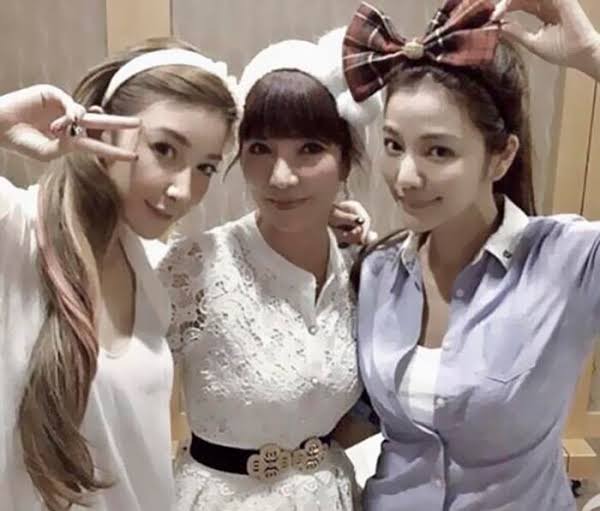 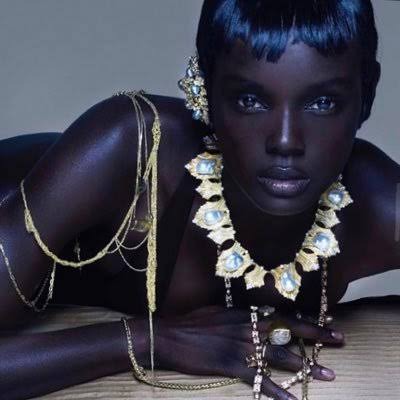 It’s hard to believe that this girl’s sleek hair and jet black skin were created by nature and not a doll factory. She took a photo that became viral and perplexed the internet community. 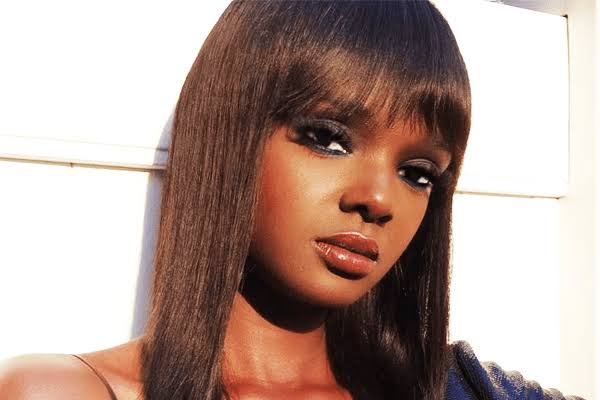 Although, she was constantly exposed to Cyber-bullying which later made her disappear from the fashion industry for two years. Fortunately, she coped with the bullying and moved to New York, where she’s now a very popular model.

Russian contortionist, Zlata wasn’t dubbed the elastic girl for no reason. The way she flexibly moves her body made her win the Guinness World Record, surprisingly, Zlata can fit into a 50 cm box. 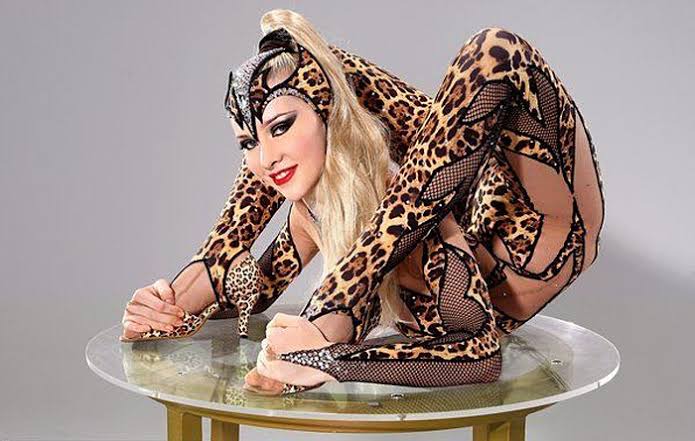 As her popularity grew larger, she also decided to top her game in contortion by posing unbelievable flexibility moves on featured calendars.