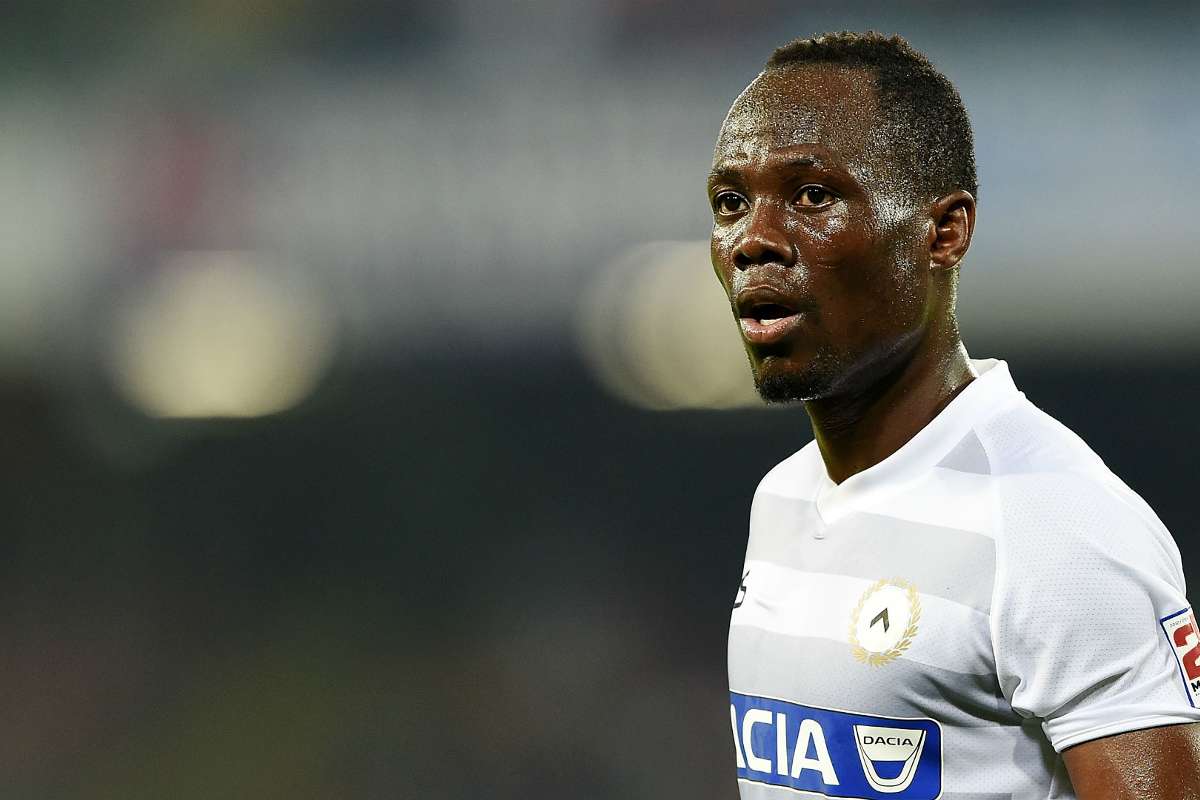 Emmanuel Agyemang Badu has finally decided to put his international footballing career to rest after so many years of been excluded from the national team.

In an Instagram post sighted by globecalls.com, the Hellas Verona midfielder reminiscence on how they collectively won the U-20 World Cup in 2010 where he converted the winning penalty – a feat that projected his footballing career. 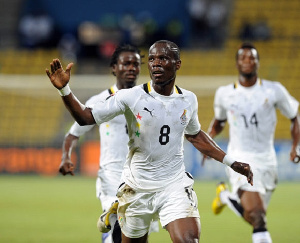 Sadly, Agyemang Badu laments the nation’s draught of African Cup OF nations as he retires today.

However, he assured his availability to help the nation in other feats anytime he’s been called upon to represent the country.