Rooting for Kenya and Ferrari: frustrating, but worth it

Here are all the Black CEOs of Fortune 500 companies

The heads of the National Service Scheme (NSS) have provided an on-campus pre-service orientation workshop for a total of 385 level 400 students of Akatsi Training College (Akatsico) in other to fully prepare them for their mandatory national assignment.

The training was also to provide personal exposure, and working experience especially in the rural areas, promote national togetherness, and create a bond of common citizenship and voluntarism.

Mr Mark Misiwo, the Vice Principal who was present at the training appealed to the student to step up their best and think of the nation first in all things.

The government has earlier lifted the three-year diploma course in all 38 training Colleges of Education to four years to give students the nod to get a first-degree certificate after school.

The re-designated training college system was enacted in 2012 the College of Education Act 847 which gives full backing by law under the National Council for Tertiary Education.

Present at the workshop was Madam Benedicta Dankuh, the registrar among others.

Few students who interacted with ModernGhana news pledged to put up their best during service after they had expressed satisfaction with the training workshop.

They said,”this has already opened out minds to what we are going to do and the importance of the service.” 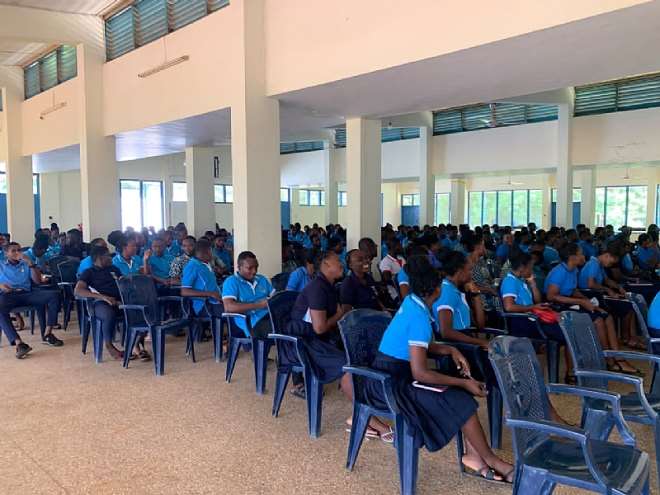 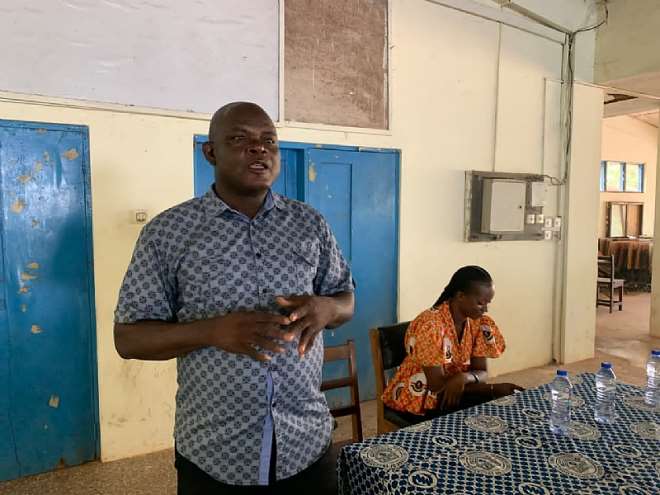 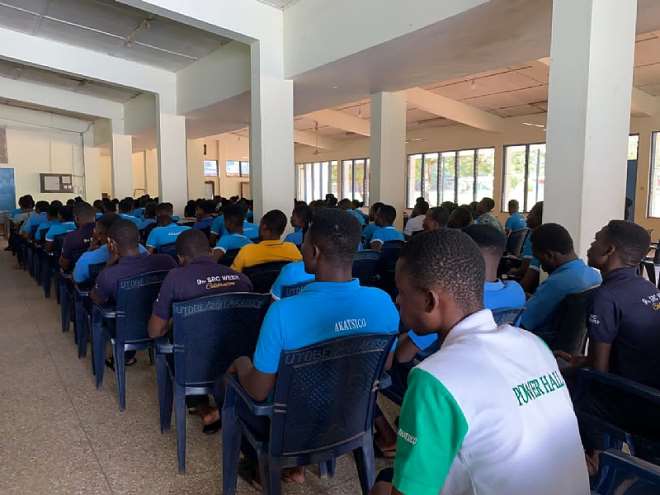 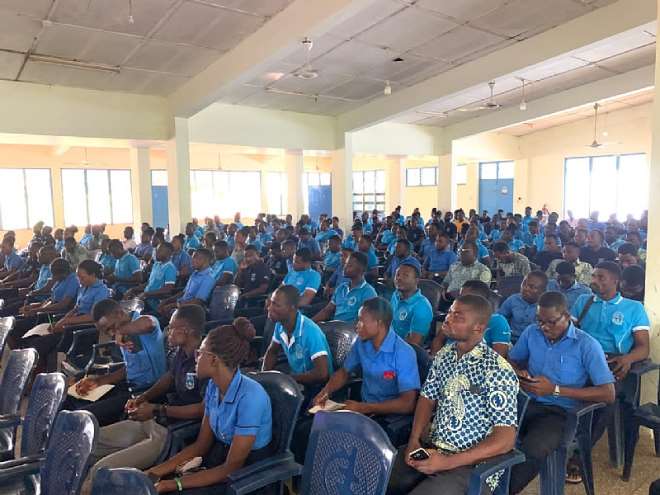 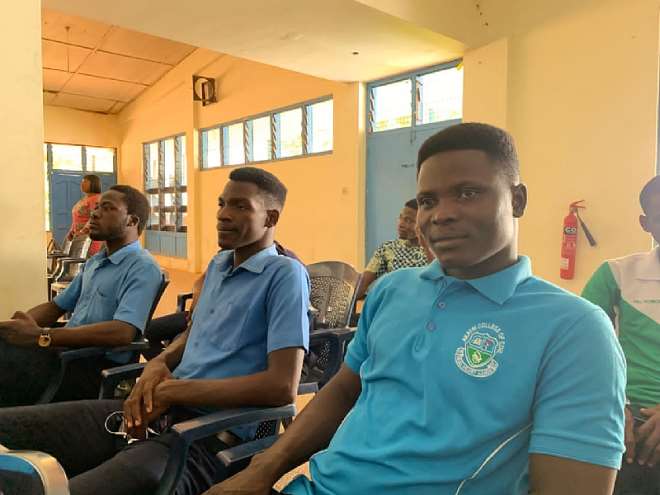