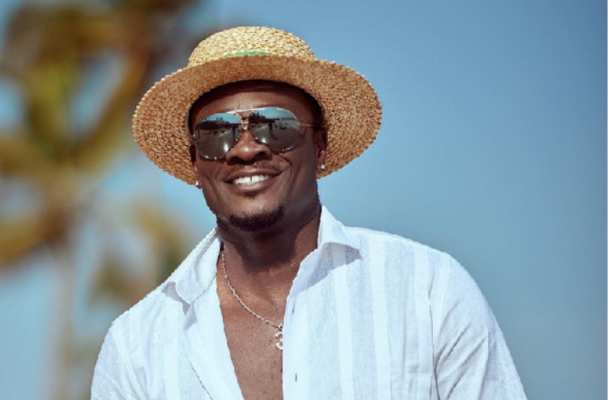 Nina Atala, a lady rumored to be the girlfriend of the former captain of the Black Stars, Asamoah Gyan, has wished him a happy birthday on social media.

The businesswoman took to Instagram to the soccer star the best as he marked his 36th birthday.

She shared photographs of the footballer with a message that read: “Happy Birthday Beau”. She subsequently shared other pictures that had love and crown emojis on them.

Nina Atala has long been rumored to be the girlfriend of Asamoah Gyan. The claim has neither been denied nor confirmed.

Rapper Dadie Opanka took it a step further when he went to a stadium in the UK and had a fan of Asamoah Gyan wishes him a happy birthday emphasizing he was a legend in the United Kingdom.