Home / Blog / Entertainment / Ashanti Exposes Her Birthday Cakes On Stage In New Photos And Confirms That She Is...
Entertainment

Ashanti is famous for her fantastic voice, but she is also known for breaking the Internet with her sexy body and out-of-this-world curves. 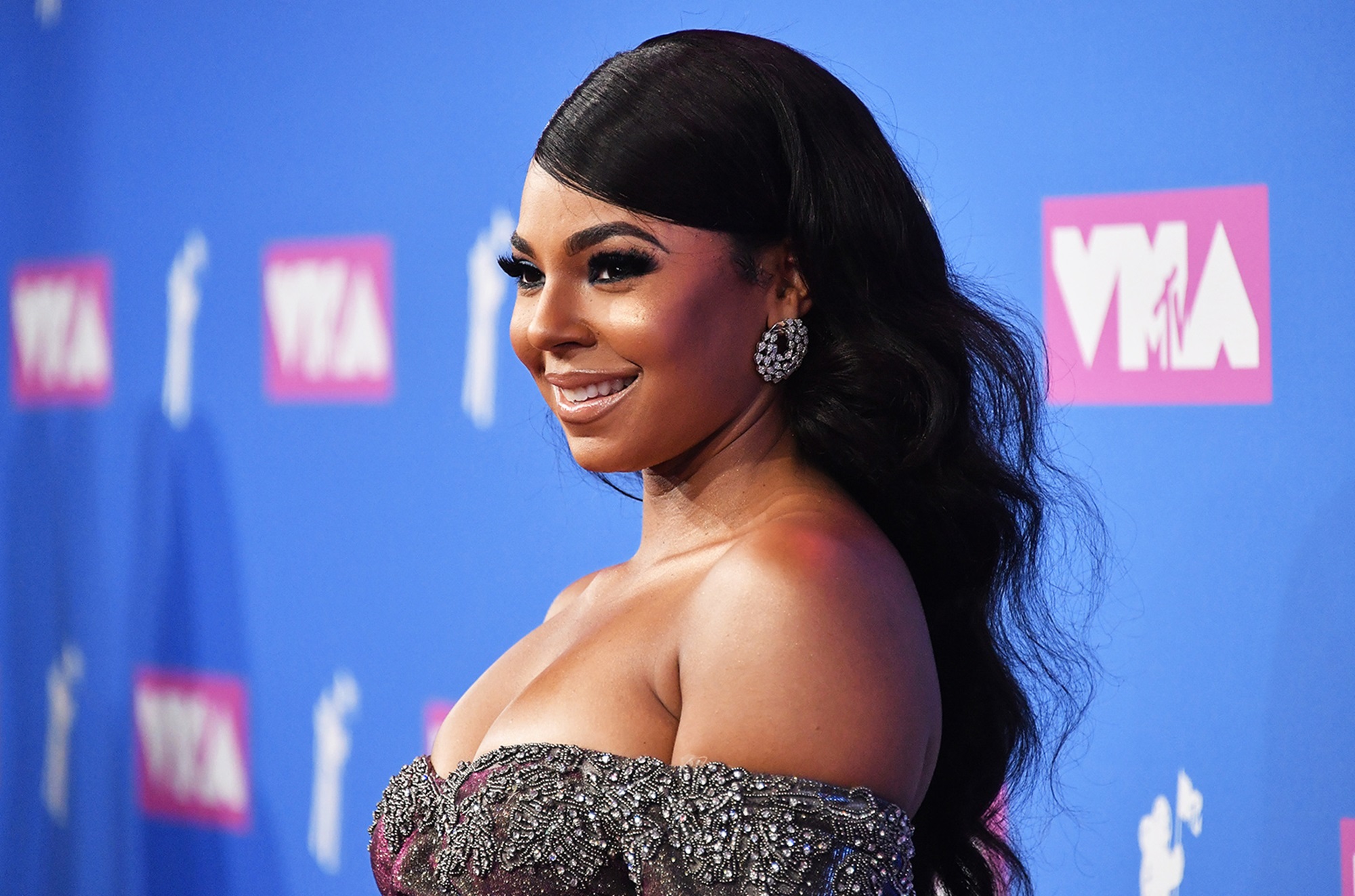 She recently reunited with her partner in music, Ja Rule, at the Brian Newman’s “After Dark” lounge show at the NoMad restaurant in Vegas for an epic performance.

As always, Ashanti did not fail her fans with her barely-there costume, where her booty was out in all its glory.

The event that took place over the weekend also included a surprise appearance by Lady Gaga.

The pop singer and Ashanti did a little duet of her 2002 hit single, “Foolish.”

Both ladies are known for their impressive vocal cords, which means fans had a hard time picking a winner of the mini-singing competition.

One supporter had this reaction to the cheeky attire: “Feels good to look at something natural. These chicks can’t live their “natural.” They care too much about what social media thinks. Birthday cakes 🍰”

This fan stated: “Love those cheeks. You’re getting better and better.”

Ja Rule recently made news after he revealed that Ashanti’s voice was used on Jennifer Lopez’s “I’m Real (Remix).”

In a recent interview, Ashanti spoke about her first single “Foolish” that features Ja Rule and Fat Joe.

The diva shared: “The initial success of “Foolish,” “Always On Time” and “What’s Love?” was just bizarre for me because I didn’t know. I would always ask like, “Is this good, guys? Are we doing good?” I didn’t understand it. And it’s weird because I’m a humble person, and even then, I was a little naive, you know. We were making history, and we were on the top of the charts and everyone around me, all the guys are like, “Yeah!” and I’m like, “Oh, so this is a good thing.”

She added: “So it feels good to understand later how much it meant and how pivotal it would be in my career, even now. You know, to be there and to perform these same records and to get the same reaction, you know, years later from younger crowds, you know? So it’s really, really, really a blessing and it just goes to show you, like, when you’re working hard, and you’re creating meaningful music, that stands the test of time.”