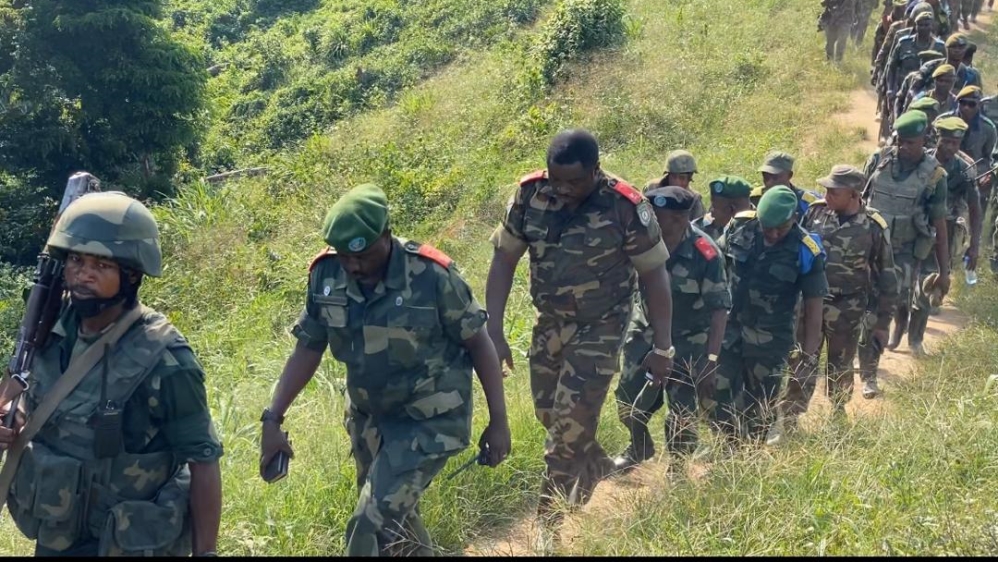 Beni, the Democratic Republic of the Congo – We met Kambale Kombi at a government hospital in North Kivu province in the eastern DRC.

Kombi, who had a bandage over one eye, was admitted after a night of horror in his village of Vuyambo.

“It was around 9pm and I was just getting ready to sleep when I heard gunshots and people shouting so I run out. The man who shot me was right outside the door. I did not see anything else.”

Doctors had to remove the bullet lodged in his head plus his left eye.

In the female ward, Shuka Vesina is nursing her eight-month-old granddaughter Wivine. The baby is recovering from a bullet in her thigh. 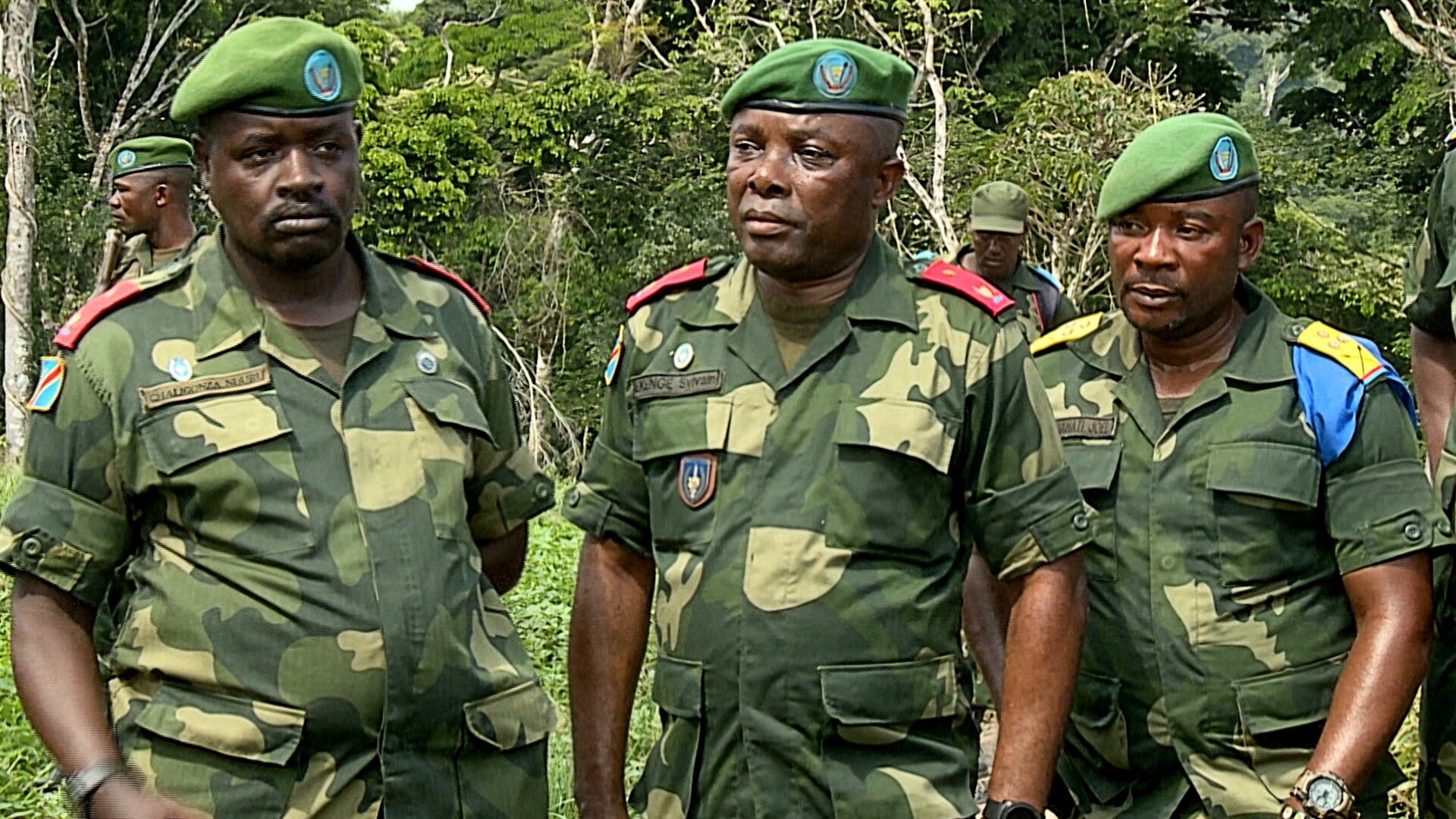 Their village of Kamango was attacked last December. When gunmen started shooting, some of family members ran into Vesina’s house. Seven were killed, including Wivine’s mother, who was shot four times while carrying the baby on her back.

“These men who came were dressed in what appeared to be Congolese military uniform and boots. They were carrying machetes, which they used to cut people to pieces. Whoever run was shot. Some were speaking in a Ugandan dialect,” said Visine.

When we visited the hospital, we found dozens of victims recovering from different injuries.

They all blamed the Allied Democratic Forces (ADF) – a group that was started in the 1990s in Western Uganda with the aim of creating an Islamic state. The rebels were pushed out of the country by Ugandan forces and moved into the forest in neighbouring DRC where they were initially tolerated by the community and government.

About six years ago, ADF started to attack villages, killing people using machetes and guns. They have also abducted hundreds over the years. UN officials say up to 500 civilians have been kidnapped in the last year and a half.

ADF is a dynamic but mysterious group. Its current aims are not clear. It does not issue public statements or claim responsibility for attacks. Government and UN sources put the membership at between 1,500 and 2,000, with recruiting agents in other countries in the region.

Their source of funding is also unclear but fighters often raid Congolese military (FARDC) bases for arms and they farm in the forest.

Twenty-two thousand government soldiers under the command of five generals started an operation against ADF in October 2019. Army commanders who took us to the front lines in the jungle said they pushed the rebels out of their stronghold, killed dozens, including some of their leaders, and arrested many.

But the situation in some parts of the region has become even more dangerous. ADF fighters have killed nearly 1,000 people since the offensive began.

Human rights campaigners such as Kizito Bin Hangi have accused security forces of being disorganised and having a flawed strategy.

“Some of the attacks happen very close to military bases and positions. The fighters seem to have time to attack, steal and make their way back to the forest where these thousands of government troops are,” Hangi said.

We put that question to Chaligonza Nduru – the general in charge of the Congolese troops.

“In war, unfortunately, there are losses and deaths. We are defeating the enemy. They do not have the capacity any more to fight the military so they sneak into villages like cowards and kill defenceless villagers to make them lose confidence in our ability to protect them. We’re dealing with terrorists and we will wipe them out as we have other rebel groups in DRC,” Nduru said.

It was not the first government offensive against ADF, but Nduru told Al Jazeera things were different this time.

“The strategy now is not just to push ADF out but also to hold the areas we have taken. We now have bases in the forest. We are building roads from where our troops can get their supplies. We are also opening up areas that had been closed up by ADF so that villagers can return to their homes. This time things will be different. Those foreign terrorists will be forced out for good,” he said.

The DRC has one of the largest UN peacekeeping missions in the world and a force intervention brigade that was established in 2013 and authorised by the UN to carry out targeted offensive operations to “neutralise and disarm” groups considered a threat to state authority and civilian security.

The presence of the force is however not enough to assure many. In November 2019, hundreds of residents took to the streets accusing the UN mission (MONUSCO) of not doing enough to protect them. They burned down a military base and paralysed operations for nearly two weeks.

The mission’s head of office in Beni, Omar Aboud, told Al Jazeera the UN is not on the front line battling ADF alongside FARDC but is giving logistical and tactical support to the Congolese forces and has increased patrols in villages.

The security situation in Beni is complex and has left many Congolese feeling abandoned and helpless.

Those we talked to said even the thousands of security forces in the region are not enough to make them feel safe.