The Ghanaian artiste, a close friend of Callum Hudson-Odoi, hosted the winger in Ghana last month as the pair partied in Accra and played against each other in an exhibition game in Sakumono.

This month, King Promise has been fraternising with another Blues winger, Moroccan Hakim Ziyech. 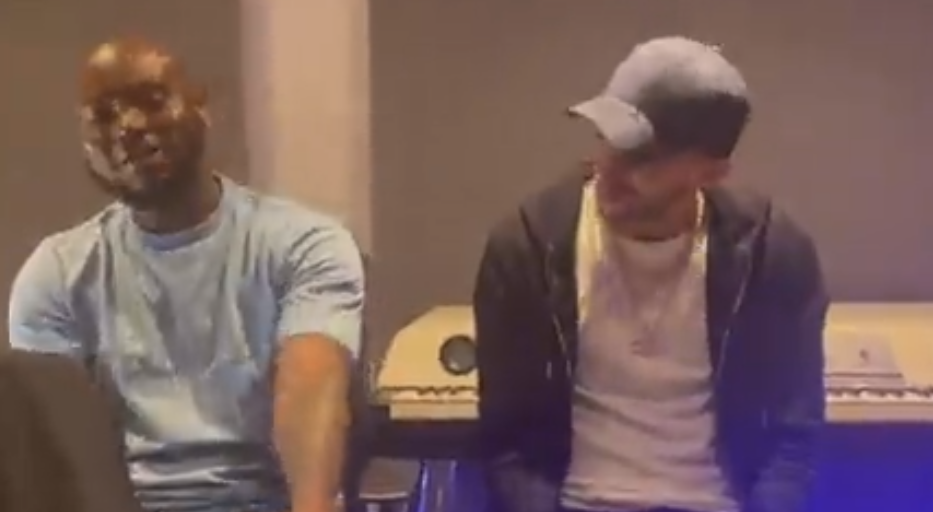 He posted a short video on Twitter showing the Chelsea player, who was apparently a big fan of Promise and had surprised him at his recording session in London, vibing to the Ghanaian singer’s hit song ‘Commando’ and his collaboration with Mugeez and Sarkodie, ‘CCTV’.

“My bro Hakim Ziyech surprised me at my session tonight & played me his favorite King Promise songs! Love bro! Chelsea for life,” Promise said on Twitter.

King Promise is the talent behind a number of the biggest songs in the last few years including ‘Selfish’, ‘Oh yeah’ and ‘Sisa’.

He was named the Songwriter of The Year at the 2019 VGMAs.