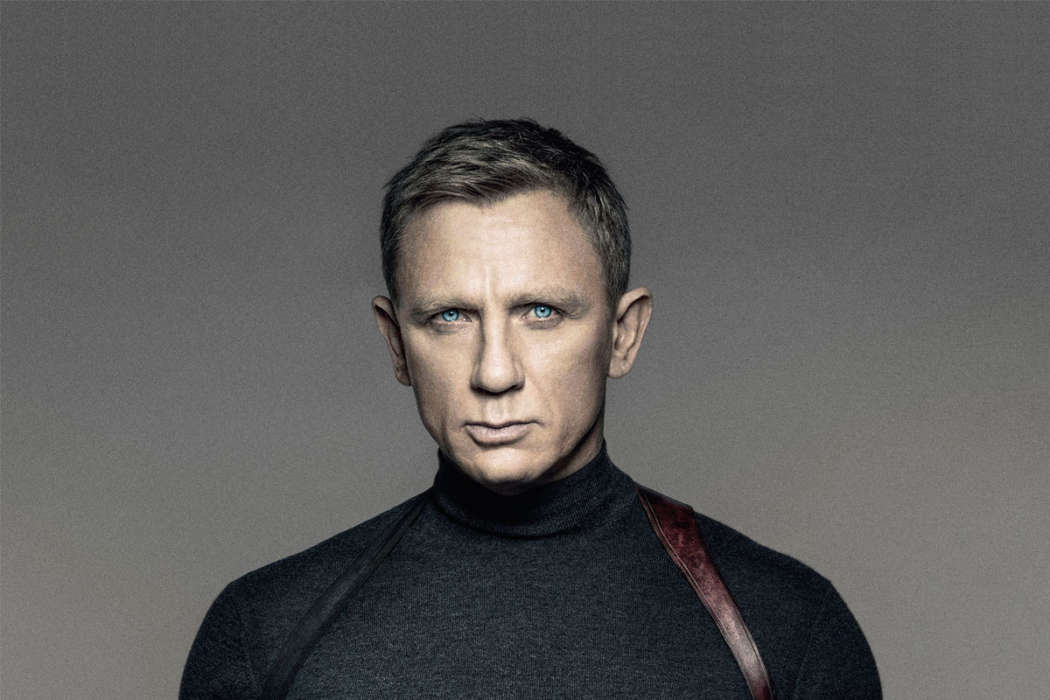 According to a report from Entertainment Tonight, Daniel Craig said his parting words to the James Bond franchise with a “really quite drunk” speech regarding how much he loved portraying the legendary British agent.

While at the No Time To Die wrap party, the actor spoke about the cast and crew in addition to his introspective self-reflection on what it was like to portray Mr. Bond. In a video shared on Twitter, The 51-year-old actor said that working on the James Bond film series was one of the best “and wonderful” experiences he ever had the pleasure of having.

Craig praised the other crew and cast members, including the producer of the franchise, Barbara Broccoli, who played a crucial role in its creation. After his speech, Mr. Craig looked toward a black-and-white cake with a James Bond silhouette drawn in it.

As followers of the franchise and Daniel know, his words about James Bond have been far less positive in the past, including back in 2015 when he said he would rather “slash (his) own wrists” then do yet another Bond film.

No Time To Die, the next installment of the iconic franchise, will hit theaters on the 8th of April, 2020, and it will see James rescue a kidnapped scientist at the wishes of a former colleague. The film will be the last for Daniel as an MI6 agent, and it’ll also be 25th installment.

During a conversation with Daniel back in April, Craig said that he was sure it would be his last Bond movie, adding that he thinks he has done enough at this point, and people are likely getting sick of him in the role. The actor said, “someone else should have a go.”

Ralph Fiennes and Rami Malek, will also have a key role in the upcoming flick. Previously, it was revealed by multiple outlets that Daniel had suffered an ankle injury while on set. Furthermore, a man was reportedly taken in by the authorities for supposedly putting cameras in the women’s restroom at Pinewood Studios in the United Kingdom.