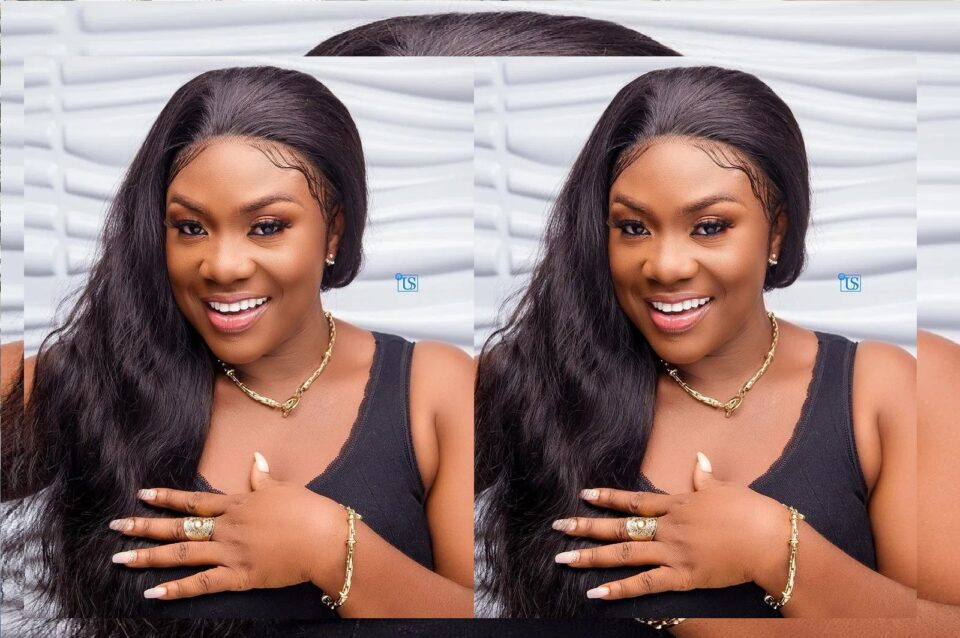 Even though she admittedly stated that the Ghana movie industry has witnessed a decline especially in the face of the COVID-19 pandemic, the multitalented actress stressed on the need for high demand for Ghanaian movies to necessitate production.

Speaking to Nana Kwasi Asare, show host of Class91.3FM’s weekend entertainment show, the Big Show on 10 October 2020, Emelia Brobbey said: “The movie industry is so down but thank God that there are people who are producing series now and every now and then, people produce movies as well but it is not as effective as years back.

She also raised concerns on the reasons that account for low demand and patronage of Ghanaian movies.

“I think the demand is very low. What can we do about the demand? How can Ghanaians love Ghanaian movies again?” she questioned.

Emelia Brobbey began her acting career in 2002. She has starred in movies, predominantly in the Kumawood space, such as ‘Pains of true love’, ‘Deadly forest’, ‘the 2 pilots’ and ‘Romantic exploits’ among others.

In 2020, she launched her music career as well. She has so far released ‘Fa Me Ko’, ‘Fa Me Ko’ remix featuring Prince Bright, ‘Odo Electric’ featuring Wendy Shay and ‘Makoma’ featuring Kuami Eugene.