Emelia Brobbey sets social media on fire with another single 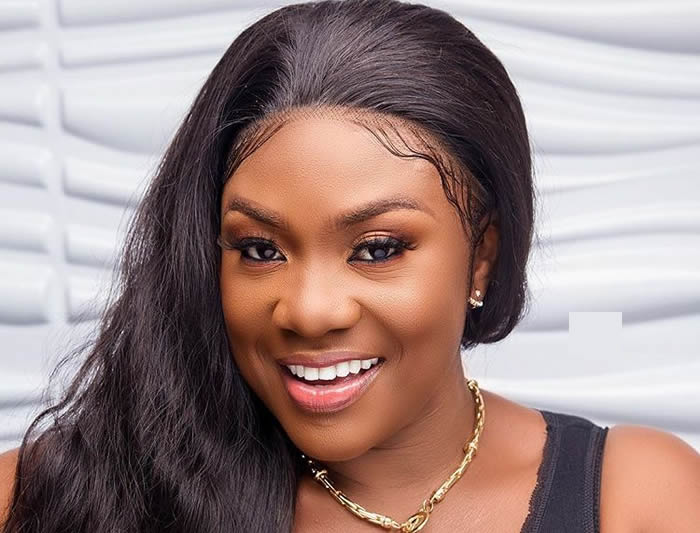 Emelia celebrated her birthday a few days ago and she promised her fans to release a new song.

The song has generated mixed reactions from some netizens.

In 2019 the actress made her maiden appearance onto the musical scenes with ‘Fa me ko’.

The song was mocked by many music antics fanatics.

Regardless Emelia accepted the criticism and vowed to do better.

In 2020 she dropped another single ‘Makoma’ which featured Kwami Eugene.

Fast forward she has dropped another single ‘Emelia’, a highlife tune which was produced by Kwami Eugene.

In a Twitter post of TV personality Serwaa Amihere, cited by Prime News, she teased fans with a 45 seconds video of Emelia’s new song and also asked them to support her by streaming the song.

Following Serwaa’s tweet, many are in approval of her voice and style soo far and encouraged her to keep it up.

One CJ wrote,”Kwami Eugene has really worked on her she’s really improving.”

Watch the full video of the song below.