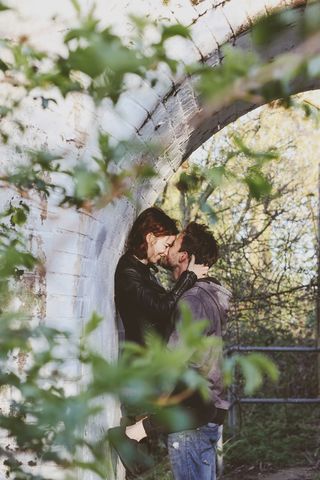 Sex drive refers to a hypothetical construct encompassing one’s attitudes toward sex, sexual desires, and sexual behaviors (Baumeister, 2000). Men have a stronger sex drive than women, and this gender difference is evident in cross-cultural research involving men and women from 53 different countries (Lippa, 2009). In each nation studied, men self-reported stronger sex drives than women. While some women do have a very strong sex drive, this sexual motivation functions differently for women than it does for men.

For both men and women, having a high sex drive is positively correlated with both an unrestricted sociosexual orientation (comfort with casual sex) and a greater number of sex partners (Ostovich and Sabini, 2004). For women, however, the link between sex drive and sexual frequency is impacted by their relationship status. In relationships, women’s levels of sexual desire were directly related to their frequency of intercourse. For men, on the other hand, relationship status did not impact the association between sex drive and sexual frequency (Ostovich and Sabini, 2004). These results may indicate that women’s high sex drive is more likely to be expressed within the context of a relationship rather than through seeking new or different sex partners.