BEEF ALERT!! Mercy and Tacha Drag Themselves On Instagram 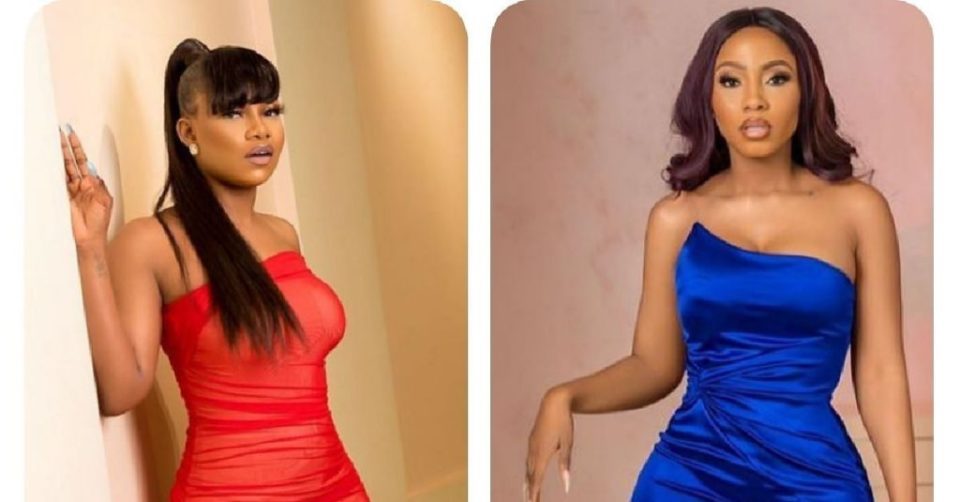 From BBNaija to real life, nothing shows that peace will ever reign between Tacha and Mercy. The two are back at it again on Twitter and Instagram.

Not long ago, Mercy Eke, a.k.a Mercy Lambo organised a house warming through which she announced, she’s set to launch her all new Tv Reality show. Tacha Titans upon hearing the news attacked the Winner of BBNaija Season 4 for being a copycat.

Titans dragged Mercy on the timeline for copying Tacha who was already in the reality showbizness. As if that is not enough, their Queen, Tacha took to instagram and made a shady post which implies, Mercy has coipied her. Mercy saw the shade and replied with a tweet to back her defense.

She shared a tweet she wrote on 4/1/2020 saying she’ll be having her reality show, this tweet was made before Tacha officially launched hers on 2/02/2020. Mercy showed no mercy on the titans. She took to her instastory and urged Tacha and the Titans to stay PRESSED because she’s their obsession.

Silencing dissent in Cameroon: Tension between youth and gov't

The Stress of Social Comparison