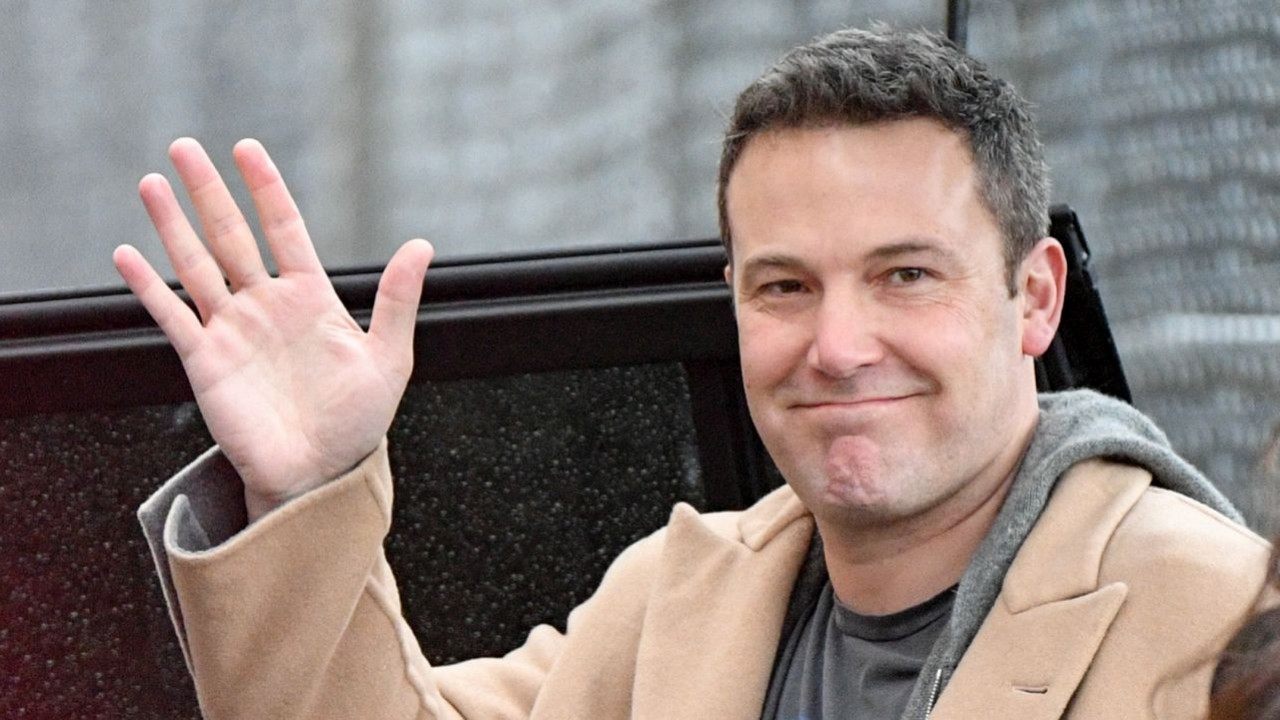 After getting treated for his alcohol addiction in rehab for 40 days, it looks like Ben Affleck is doing much better these days! The actor is reportedly happy and healthy.

As fans know, Affleck’s rehab stint was completed about four months ago and one source tells ET that he has managed to stay sober since then.

‘He’s doing great. Fighting and contending with this disease is tough. He spent a lot of time finding the support that would help set him up for success,’ the insider told the news outlet.

That being said, one of his greatest supporters is none other than Jennifer Garner, Ben’s former wife and mother of his three children.

Despite the fact that they are no longer a couple, ‘He and Jen have a really good relationship.’

The insider stressed that the man’s main priority has and always will be his family, reason for which he is playing nice with his ex.

Ben has been seen out and about and photographed by the paparazzi lately and he looked great! 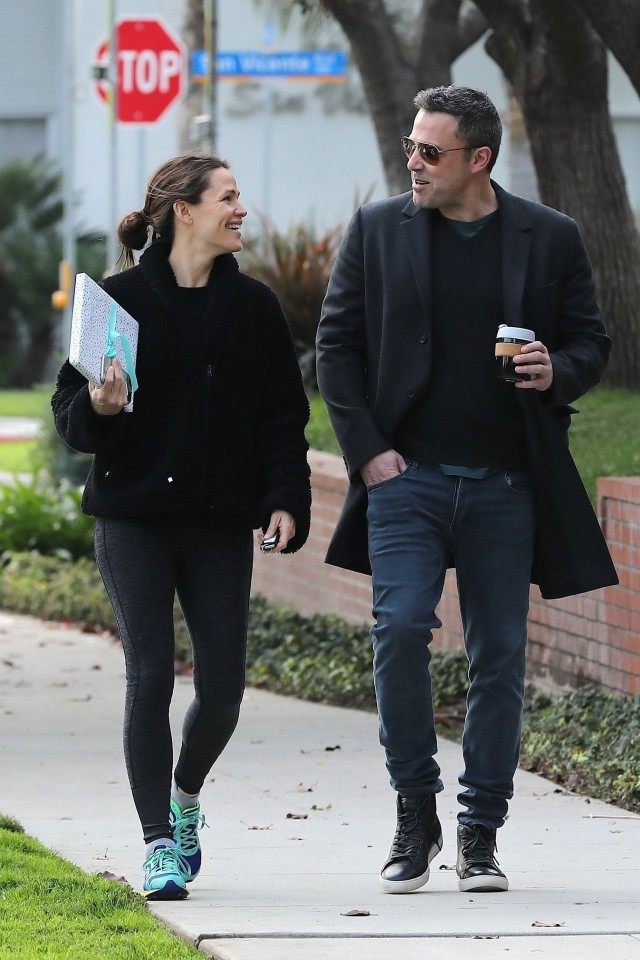 Only a couple of days ago, he looked in high spirits.

He got two parking tickets on Tuesday but even that could not ruin his mood as you can see in the picture that shows the actor laughing it off with the officer. 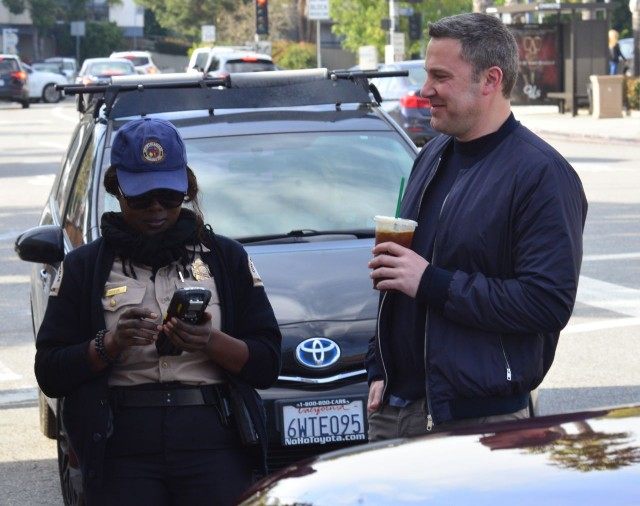 ET previously reported via insiders that Jen was the one who drove him to rehab when he needed it most.

One source told the outlet that the actress is ‘trying to support him the best she can, but she knows she can only do so much. Jen doesn’t want to push him at all. She wants him to do what it takes once and for all to get clean and sober for life.’
Source: etonline
Share this:
Previous Post

Bonang is having a blast in Newyork