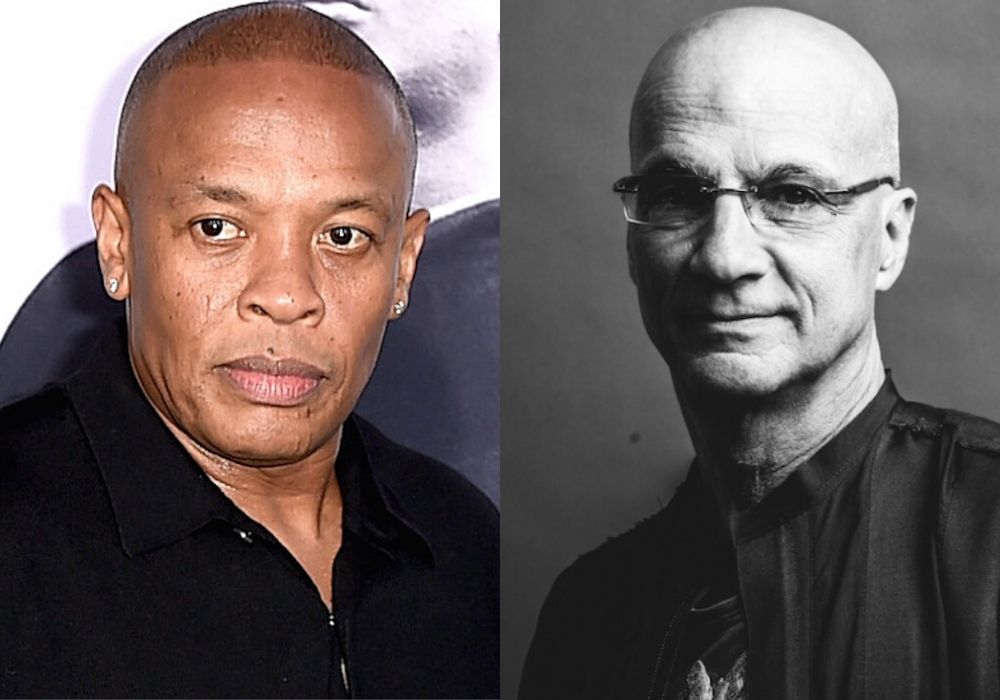 Source: The Boombox and FactMag.com

Jimmy is one of the co-founders of Interscope Records, whereas Dre came up in the rap scene and went on to massive success as an entrepreneur as well. During a new conversation with GQ, Jimmy and Dre shared one way in which they’re giving back to their communities.

According to Hot New Hip Hop, Dre and Jimmy said to the GQ reporter that they intend on building a new free high school not far from the University of Southern California. Iovine explained in the interview that the school will be designed to help kids with specific interests.

According to Iovine, it’s for the neighborhood surrounding the University of Southern California. They’re working with Laurene Powell Jobs, XQ, and USC, and they want to give “underrepresented” kids in the area a chance to work in an environment that’s conducive to their success.

Dre explained that when he was a kid, he hated school because nothing there interested him at all. He’s hoping that with the creation of his new project, they’ll give kids a chance to flourish, especially those among them with different interests and talents.

According to Dre, at the high school he went to, there was nothing available to him that he needed. However, the new one they’re building will have everything he would’ve loved to have as a teenager growing up in Compton.

During the same interview, Dre and Jimmy also talked about the rise of social media, and how much it would’ve changed the way they did things when they were coming up in the music industry. Dre, for one, said he probably wouldn’t have liked it.

Dr. Dre explained that with artists posting content about themselves on a regular basis, there is no mystery or “mystique.”

Somalia gives up its fishing...