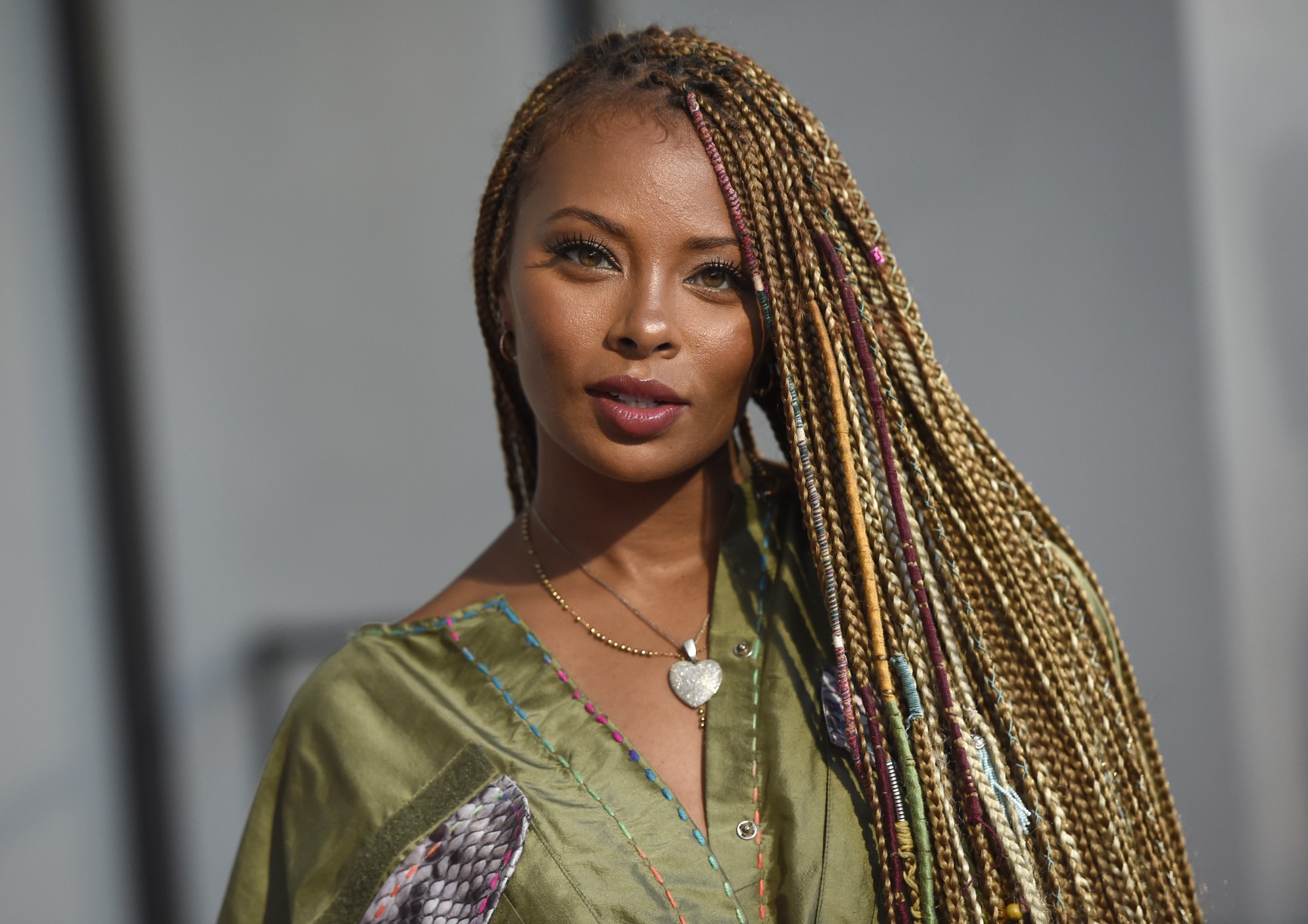 The Real Housewives of Atlanta star is a mother of three now! Eva Marcille and her hubby, Michael Sterling welcomed their second child together and third addition to the family late in the evening yesterday and it is a baby boy!

As for the name, HollywoodLife confirms that the happy parents have picked ‘Maverick.’

Eva and her husband Michael became parents together for the first time in April of last year and in October, they became husband and wife as well!

Furthermore, while Marley’s biological dad is Kevin McCall, the RHOA star has actually changed her last name to also be Sterling!

While on the Rickey Smiley Morning Show last month, Eva explained that ‘Marley was born in 2014 and I gave her her biological father’s name. After 2 months we became estranged and I raised her as a single mom. The Lord saw it fit for me to meet an amazing man, Michael, who’s become my husband and also the father of my later children. We all have the name Sterling and Marley is the only one with her biological father’s name. I saw it necessary and Mike saw it necessary to change her name.’

When she threw her baby shower, her co-stars showed up and made it all even better!

That being said, Eva pointed out that they are kind of like honorary aunties to her kids, which is super cool!

That being said, at the time, the mother of three posted about the baby shower, saying that ‘🌻For a girl with no sisters I must say he definitely has a lot of aunties🌻.’