Forget Brad Pitt! Jennifer Aniston Could Be Rekindling Her Romance With John Mayer

Earlier this month, when Jennifer Aniston celebrated her 50th birthday, she threw a bash that had a guest list filled with A-listers, and the one guest who made the most headlines was her first husband, Brad Pitt. However, Aniston had another ex show up to celebrate the milestone, her former boyfriend, John Mayer. 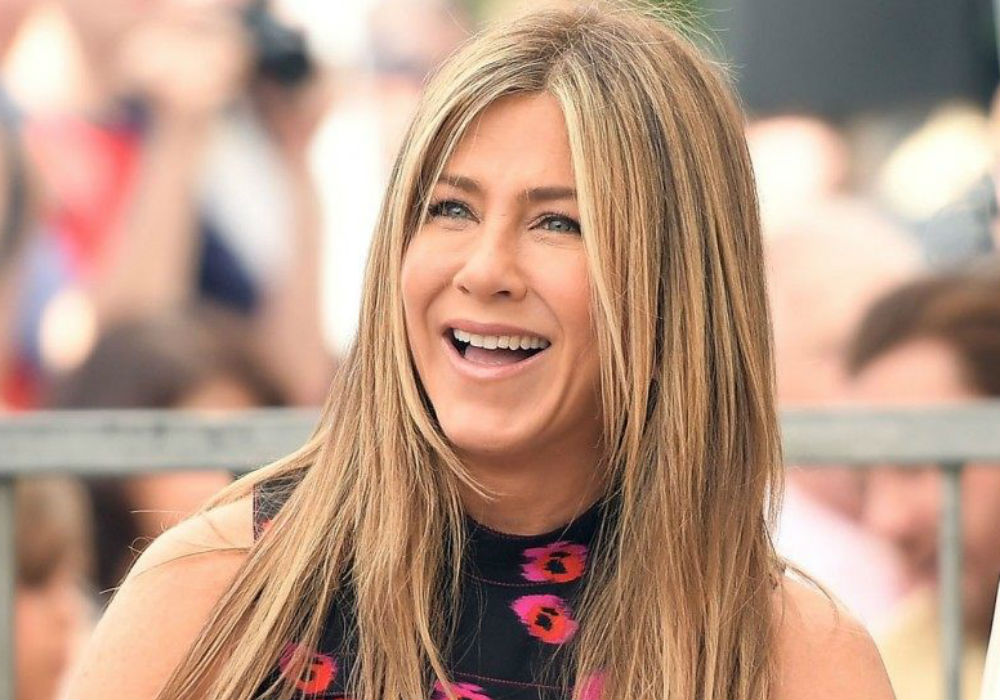 Aniston and Mayer dated for nearly a year back in 2009, and when they broke up, Mayer called it “one of the worst times” of his life. However, a decade later, insiders say that the Dumplin’ star and the Waiting On the World To Change singer are on much better terms. 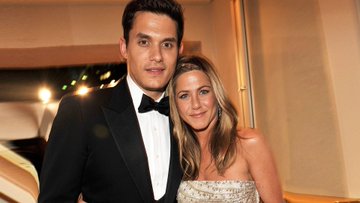 Just days before the birthday party, Aniston and Mayer were spotted spending time together at Sunset Tower Hotel in Los Angeles, and according to Us Weekly the former flames “are friends and have hung out.”

Aniston’s second husband Justin Theroux also celebrated Aniston’s birthday by posting a sweet pic of his ex on Instagram and adding a birthday message in the caption, calling Aniston a “fierce woman.”

Aniston continued her birthday celebration with a girls trip to Mexico and brought along her Friendsco-star Courteney Cox. But, when they were heading to Cabo San Lucas in Aniston’s private plane, they were forced to make an emergency landing.

“I’m not afraid of flying at all, my dad was a pilot, but I was really scared because when we were taking off, we heard this really loud bang,” explained Cox. “I was like, ‘Oh, that sounds like we should probably check that tire.’”

Cox said that there was no tire or wheel, and after flying for four hours and burning off fuel, she was worried about how rough the landing would be. The actress says that she immediately texted her 14-year-old daughter Coco to tell her that she loved her, and she also Facetimed her boyfriend Johnny McDaid to fill him in on what was going on. 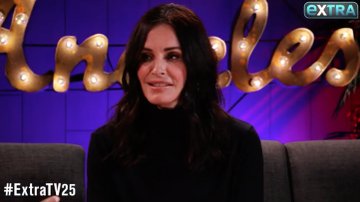 The plane was forced to land at Ontario International Airport in Ontario, California, and luckily it landed safely.  Then, Cox and Aniston had to wait for a new plane so they could continue their trip.

Courteney Cox also revealed that a bunch of Jennifer Aniston’s friends bought her a pottery wheel and lessons for her birthday, and they also gave her a “big, beautiful antique table.”

This Video Of Nana Ama...