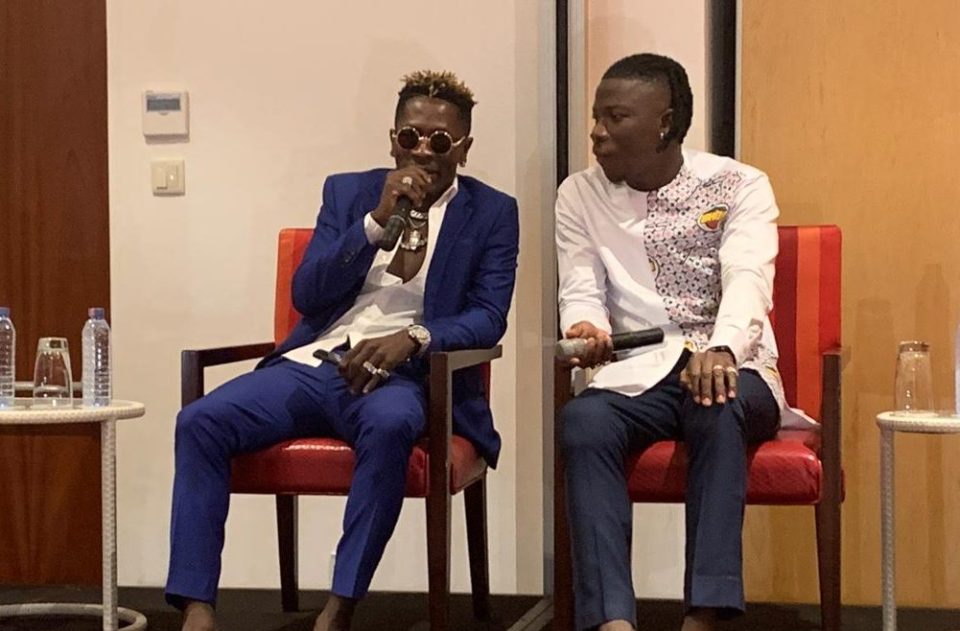 It could be recalled that Theresa Ayoade in a press conference called on the media to rise above Shatta Wale and Stonebwoy and focus on other artistes.

“The industry is bigger than these two artistes and that what I want you to go back with. There are lots of young people who need the opportunity so let’s move on,” She said

However, the former  Communications Director of Charterhouse has expatiated that Theresa Ayoade’s statement was misconstrued and her statement never suggested that the organisers of VGMA wanted to ‘end’ the careers of the top Ghanaian artistes Stonebwoy and Shatta Wale.

Speaking in an interview on Hitz FM’s ‘Daybreak Hitz Show’, George Quaye stated that the company had called a press conference to seek the input of industry players and media on how to make the next Vodafone Ghana Music Awards a success but journalists around were concentrating on Shatta Wale-Stonebwoy’s ban from VGMA.

George Quaye disclosed that for over an hour at the press conference, Journalists and other guests focused on Shatta Wale and Stonebwoy’s ban which was announced last year.

“At a point, it almost became an argument at the auditorium, for almost an hour two artistes, so within that context, the woman spoke and said look, let us all come together and let us rise above them…” George Quaye said.