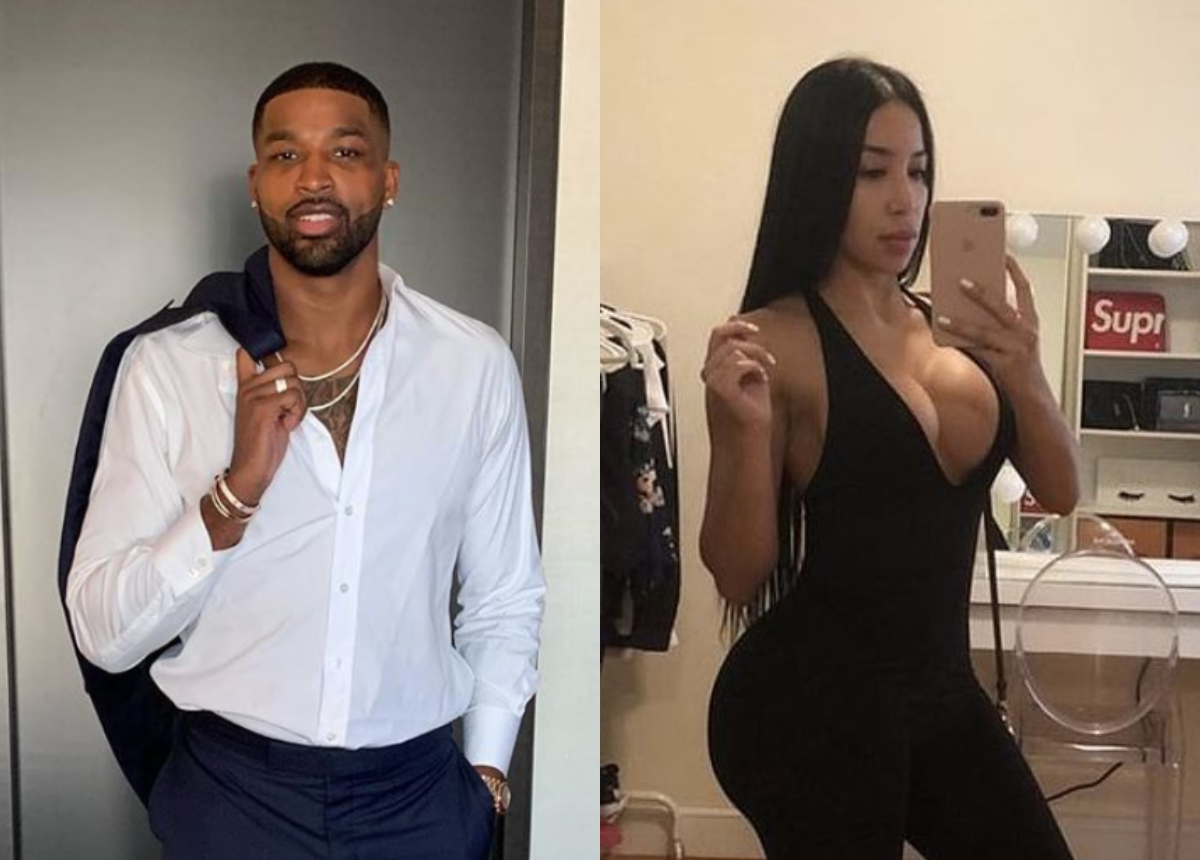 Kimberly Alexander is facing some pretty serious legal trouble but that isn’t going to stop her from speaking her mind. After Tristan Thompson hit her with a lawsuit, the model is calling the Kardashian family out for hypocrisy.

Kim Kardashian used to work for Paris Hilton and Brandy before she rose to fame after her sex tape scandal jumpstarted what is now a multi-billion dollar family business thanks to mastermind Kris Jenner.

Kimberly, who claims Tristan is the father to her toddler son, took to social media after being notified the NBA baller was filing a libel lawsuit against her.

In the documents shared by TMZ, reps for Thompson write: ‘[Kimberly] Is a wannabe social media influencer and pornographic model/performer who is so desperate to achieve her fifteen minutes of fame that she recently fabricated a false claim that NBA star/Cleveland Cavaliers center/power forward Thompson is the father of her nearly five-year-old son.’

This comes after the two disagreed on when their hookup occurred.

According to the basketball player, he did have a one night stand with Kimberly but it happened nearly eight or nine years ago — making i impossible for him to be the baby’s daddy.

The testing was deemed untrustworthy by Kimberly because she found out that the Kardashians have used the same lab before.

Additionally, the woman claims that she didn’t know Tristan in 2012 because she had just lost her mother and is the parent of an 8-year-old in addition to the 4-year-old she says is his.

Obinim was given ill treatment...