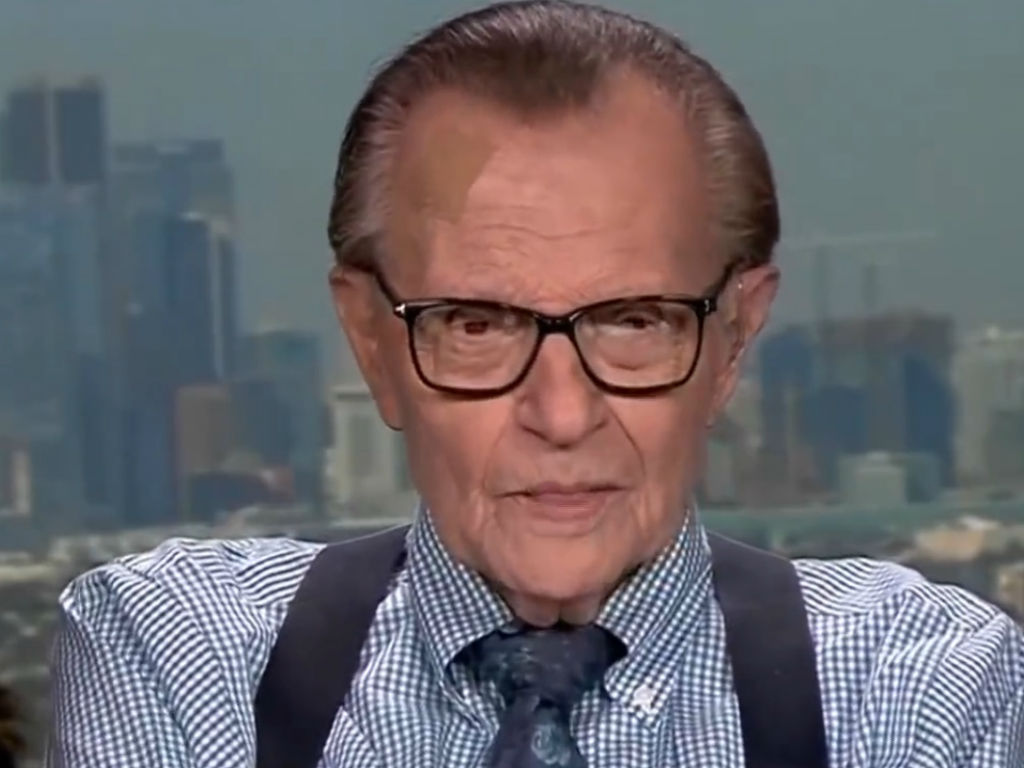 Larry King has been hospitalized after suffering a heart attack and going into cardiac arrest last week at this home.

TMZ was first to break the news The Larry King Live host has been having difficulty breathing for the past few months. Sources close to King told the website he was scheduled to check himself into the hospital last Thursday where an angiogram procedure would be done to determine the cause of his breathing issues.

King went into cardiac arrest as he was preparing to leave his home for the hospital. He was reportedly rushed to the hospital via an ambulance, where doctors immediately performed an angioplasty. They discovered an artery had collapsed. The 85-year-old was taken into surgery, where the artery was repaired, and several stints were inserted. 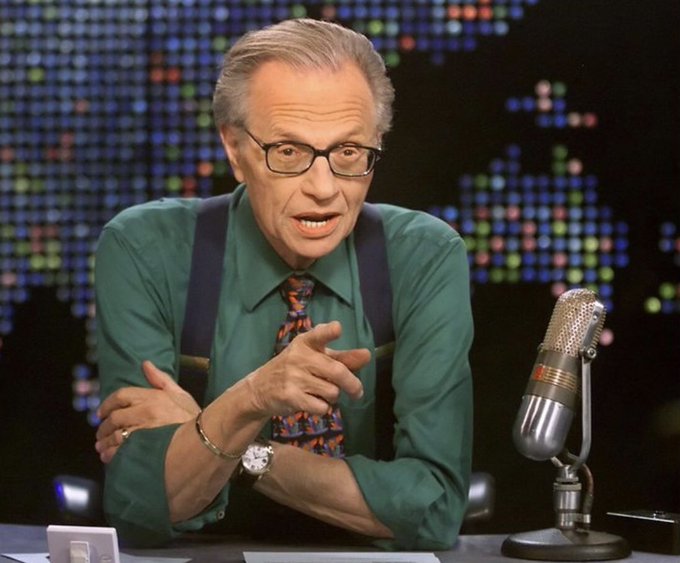 Since he was admitted, King has been in in the cardiac intensive care unit. TMZreports the talk show legend should be released later today. However, it is unclear how long he will be out of commission or what other treatments he will need in the future. The father of five will continue to be in constant contact with his doctors, as he has been over the past six months to monitor his breathing issues.

The recent heart attack is the second one King has suffered. In the 2004 book, Taking on Heart Disease, the radio host shared he suffered a major heart attack in 1987 that almost killed him but also saved his life.

He attributed the attack to his excessive smoking habit and love of eating fried foods daily. It was a wake-up call for the brash talk show host, who followed doctors’ orders and made specific lifestyle changes.

Larry King suffered a heart attack last week. Thankfully, he made it to the hospital in time and is recovering from heart surgery. The scary news follows his battle with lung cancer in 2017. He chose to remove the upper lobe and lymph node to fight lung cancer. King was back to work within two weeks from having the surgery. He used social media to thank fans for their support.

“Thank you, everyone, for the well wishes. The doctors at Cedars Sinai Medical Center in Los Angeles were great & removed the cancer immediately. I’m as healthy as can be & back at work,” King shared regarding being diagnosed with lung cancer.

Will Fans Ever Let Justin Bieber Forget About Selena Gomez?