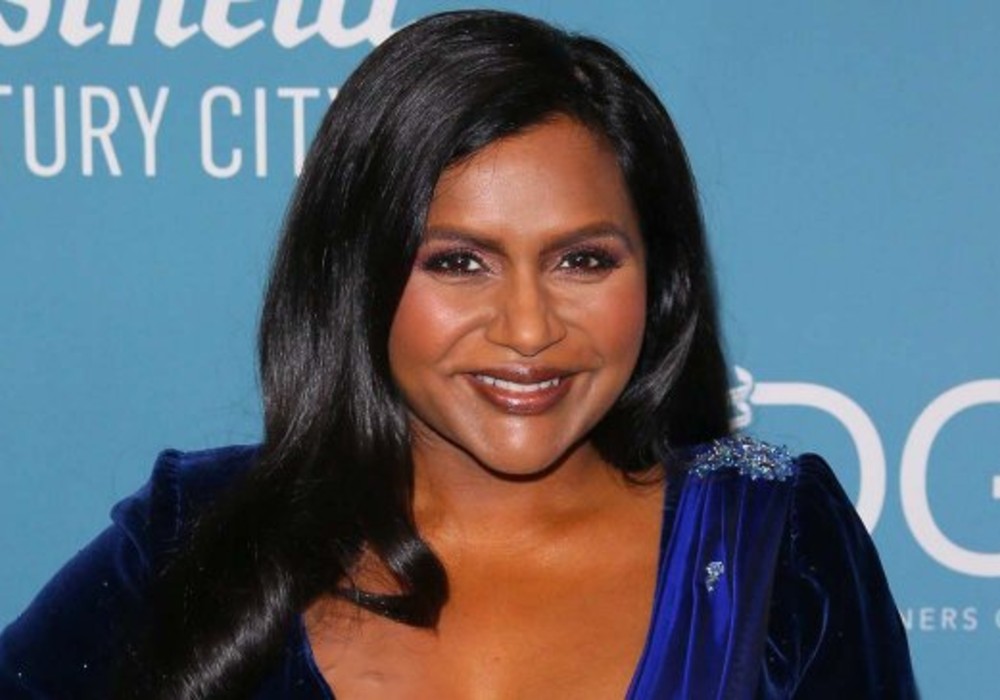 Reese Witherspoon will soon be reprising the iconic role of Elle Woods in Legally Blonde 3, and now a good friend of Witherspoon’s has signed on to co-write the script. The Office and The Mindy Project star Mindy Kaling – who co-starred with Witherspoon in A Wrinkle In Time – will be writing the screenplay for the new film along with Emmy winner Dan Goor.

Witherspoon posted her approval on Instagram of Kaling joining the project. She shared two pics side-by-side – one was of Witherspoon as Elle Woods and the other was of Kaling dressed up as the character.

“Great news alert!! Some things are just meant to be!

Kaling also posted the news on Instagram, and she wrote that she finally could put her Elle Woods fan fiction to good use. Kaling added that the Legally Blonde character is “so iconic, proving you can be girly and smart at the same time. Bend and snap people!”

During her career, Kaling has often been a writer for the projects she has starred in, like The Office and The Mindy Project. Goor is a successful writer who has worked for The Daily Show, Late Night with Conan O’Brien, and Parks and Recreation. He is also the co-creator of and writer for Brooklyn Nine-Nine.

Witherspoon first starred as Elle Woods in the original Legally Blonde back in 2001, and she followed that performance up in 2003 with the sequel Legally Blonde 2: Red, White & Blonde. The third film was first announced back in the summer of 2018 after Witherspoon teased that they were “definitely talking about it.”

The Oscar winner said that the theme of the first two movies has been about women being misunderstood, and even though things have changed, not that much has changed. Witherspoon said that she loves playing Elle Woods, and if fans want her back in the role for a third time, she’ll do it.

The original film’s writers – Kirsten “Kiwi” Smith and Karen McCullah – were supposed to write the third movie. However, according to Deadline, Mindy Kaling and Dan Goor are joining the project to put a “new spin” on the character.

Obinim was given ill treatment...