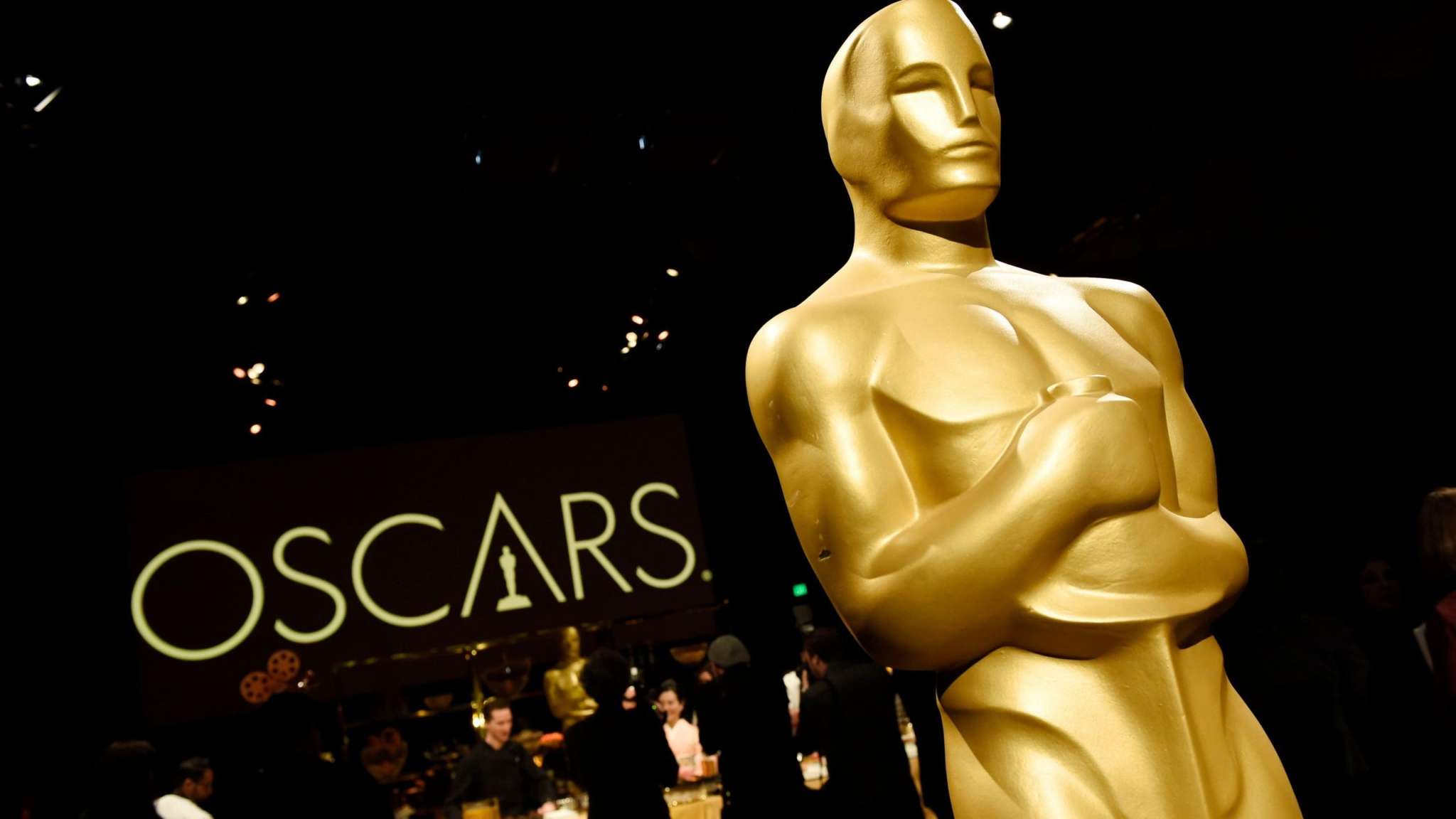 People are not too happy to see the lack of variety at the Oscars! That being said, after noticing that this year as well, the nominations showed little to no racial diversity, a lot of social media users expressed their frustrations alongside the hashtag ‘#OscarsSoWhite.‘

This morning, the contenders for the highly anticipated Oscars were announced and big names such as Joaquin Phoenix, Tom Hanks as well as Scarlett Johansson were on the list!

But despite the huge excitement that always comes with the prestigious annual event, a lot of complaints also made their way to the internet.

After all, in 2020, many users were expecting to see much more diversity.

In fact, the only person of color to be nominated in any of the four big acting categories was Cynthia Erivo, who plays the iconic Harriet Tubman in the biopic about her.

As for the hashtag, it’s not even the first time it is used!

In actually originates back to 2015 when April Reign used in in order to make fun of the all-white nominees after they were announced.

Nothing much changed in the following year either and the media was taken over by similar headlines about the shocking lack of diversity.

In 2017, however, things looked like they were finally changing since a considerable number of people of color were recognized and Mahershala Ali and Viola Davis even went home with the big awards.

2018 and 2019 also featured a slightly more balanced list of nominations, but as the new decade starts, old problems seem to resurface, ironically enough.

Not only that, but the lack of diversity is even more shocking given the number of amazing performances from stars of all races and ethnicities, including big names in the game, such as Awkwafina in The Farewell, Lupita Nyong’o in Us, Jennifer Lopez in Hustlers, and Eddie Murphy in Dolemite Is My Name.

While their performances in their respective roles became immediately iconic and hugely praised, all of the above were snubbed at the Oscars, getting no nominations!

TWEET: Medikal begs to start a family with Fella despite breakup