Grammy award-winning DJ/producer/rapper, Lil Jon is turning up his education initiatives as he opens his second school in Ghana just a year after the first one. 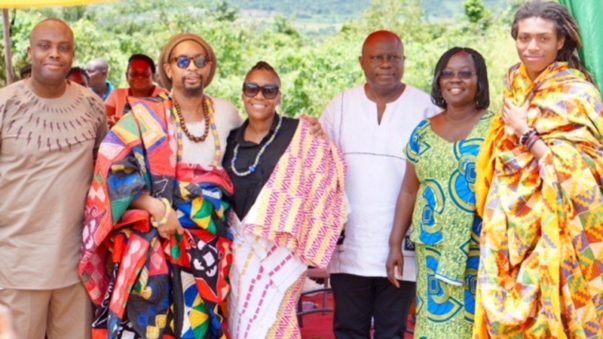 The DJ/Rapper in realizing this dream collaborated with a charity organization named Pencils For Promises to launch his second project, the Mafi Atitekpo DA Primary School, which is located at Mafi Atitekpo – Ghana, the school currently enrolls 313 students as at the time we filed this report.

“Last year [October of 2017] I came with my family to open up my first Pencils of Promise school in Ghana, now it has over 300 kids already enrolled. This is incredible,” Lil Jon added. “It’s been really fulfilling to see the impact these schools have made on so many of these children and families’ futures.” shared by Lil John.

Lil Jon has so far donated $70,000 to help the organization erect the two schools to honor his late mother Carrie M. Smith.

The first school Abomayaw D.A. Kindergarten was launched in October 2017 and just a little over a year, here we are, his second school being launched.

Pencils of Promise CEO Tanya Ramos during the address at the opening said. ”Lil Jon is one of our most loyal and passionate celebrity supporters, from his work in the field to donating on his birthday to make two schools a reality, he continues to impact educational needs for those in rural communities,”

The CEO rounded up saying with immense gratitude, ”We are thrilled to open the Mafi Atitekpo DA school with Lil Jon and can’t wait to see his impact in action.” 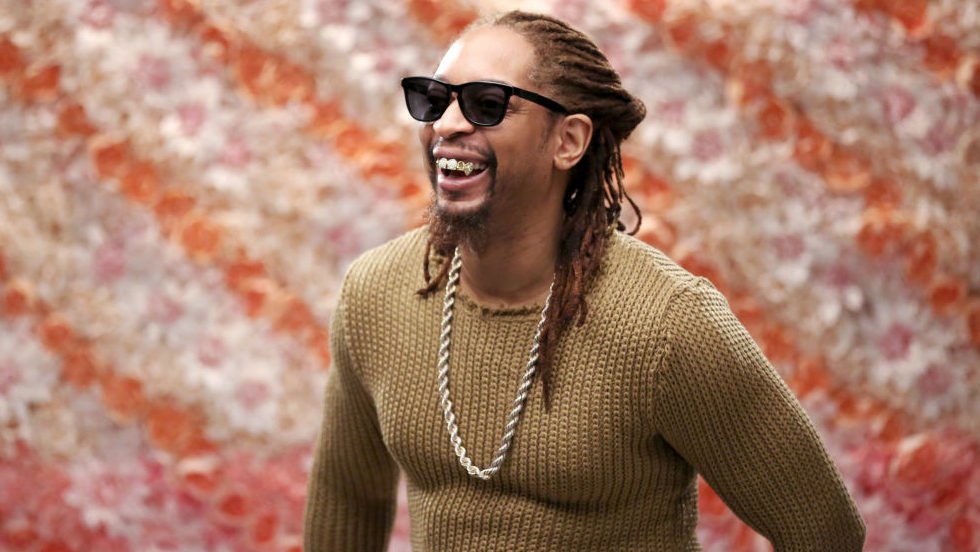