Romeo Miller, Master P, And Egypt Criss All Quit Growing Up Hip Hop — Lil Twist Has A Message For Them 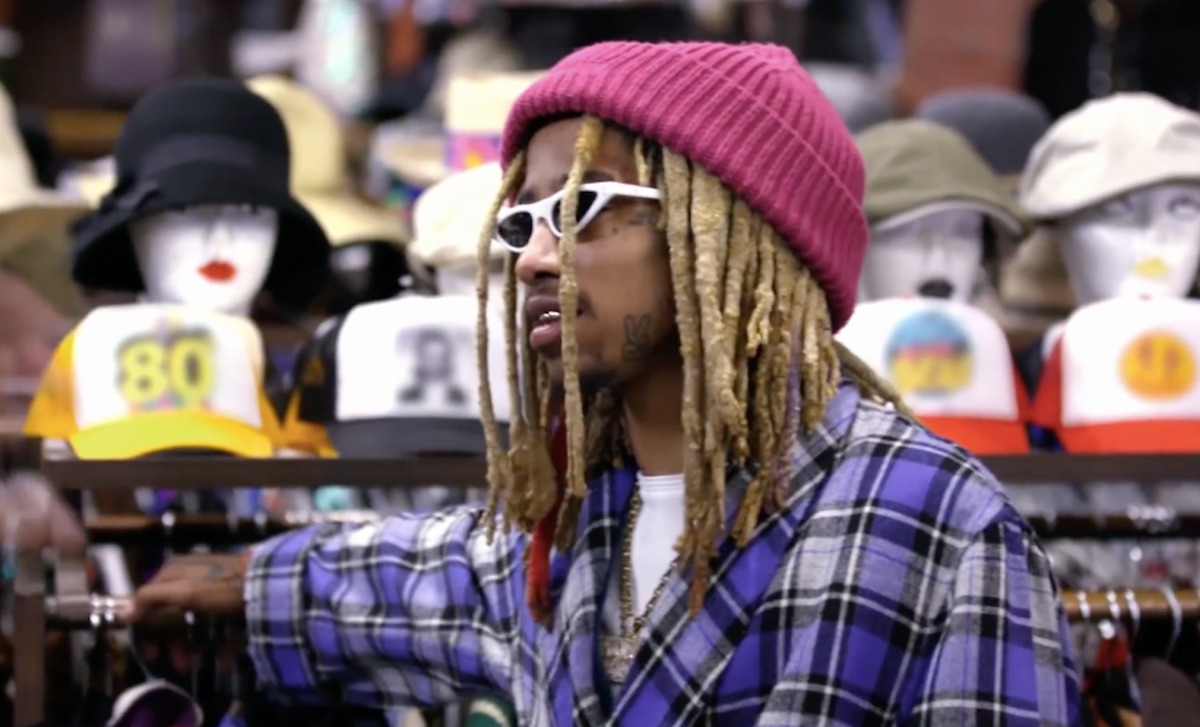 Romeo Miller, Master P, and Egypt Criss have all decided to not return to Growing Up Hip Hop. Now that the reality stars are bashing the show after quitting, Lil Twist has a few words for them.

Romeo and his father spoke out about how the show’s producers cut and edit scenes to create drama and false narratives. The rapper even shared a video of him talking arguing with producers that lead them to make the decision to leave the show.

The southern artist captioned the clip: ‘I’m only showing you this so next time you’re watching this show you can use your real judgement and see how they flip peoples words and change positive moments into negative. This is the reason we quit 6 months ago. They edit for drama, we have more important things to worry about than fake producers creating fake love stories. The only way to change this is with ownership. I’m putting my trust in God. Never let these devils play with your mind for a little piece of bread. That’s the real reason my son didn’t want to talk on camera anymore because he knew that his words would be altered like they did mine. I’m praying for the Simmon’s family and the other families on the show, so they can see through this Bs too. #Weallwegot #FamilyOverEverything @romeomiller.’

Shortly after, Egpyt Criss, that has had her fair share of issues on the show, posted that she respects herself to know when to walk away from things that no longer serve her which is why she is quitting the show.

Meanwhile, Lil Twist has a question for his now-former co-stars. If things were that bad, why did they stay on the series for years?

The rapper tweeted: ‘Ima keep it 100 I find it kind of fake that NOW AFTER 5 SEASONS these people talking bout how they being portrayed… I ain’t even been on a full 2 seasons these producers don’t know me like they know y’all.. y’all been in business with these folk way longer than I have.’

Tryna make it seem to the masses that this shit is all scripted and written up to LOOK like the way it’s actually being shown.. LISTEN PEOPLE THIS SHIT IS 100 percent real.. of course the producers gone do they job to keep up with what WE ARE giving them.. day after day….

17 people are talking about this

He went on to add: ‘Tryna make it seem to the masses that this s*** is all scripted and written up to LOOK like the way it’s actually being shown.. LISTEN PEOPLE THIS S*** IS 100 percent real.. of course the producers gone do they job to keep up with what WE ARE giving them.. day after day.’

‘So if it is fake…. why I don’t look like a weird a** crybaby that’s b***** over a joke? Or why I don’t like a n**** that paint his face and wear press on nails? Ohh that’s cause I’m only give these producers and the people that watch WHAT I WANT THEM TO SEE . can’t trick twist.’

Twist signed off on is thoughts by insinuating that Romeo and his father are leaving because of im.