Home / Blog / Entertainment / Snoop Dogg Explains Why He Is Remorseful After Lashing Out At Gayle King Over Kobe...
Entertainment 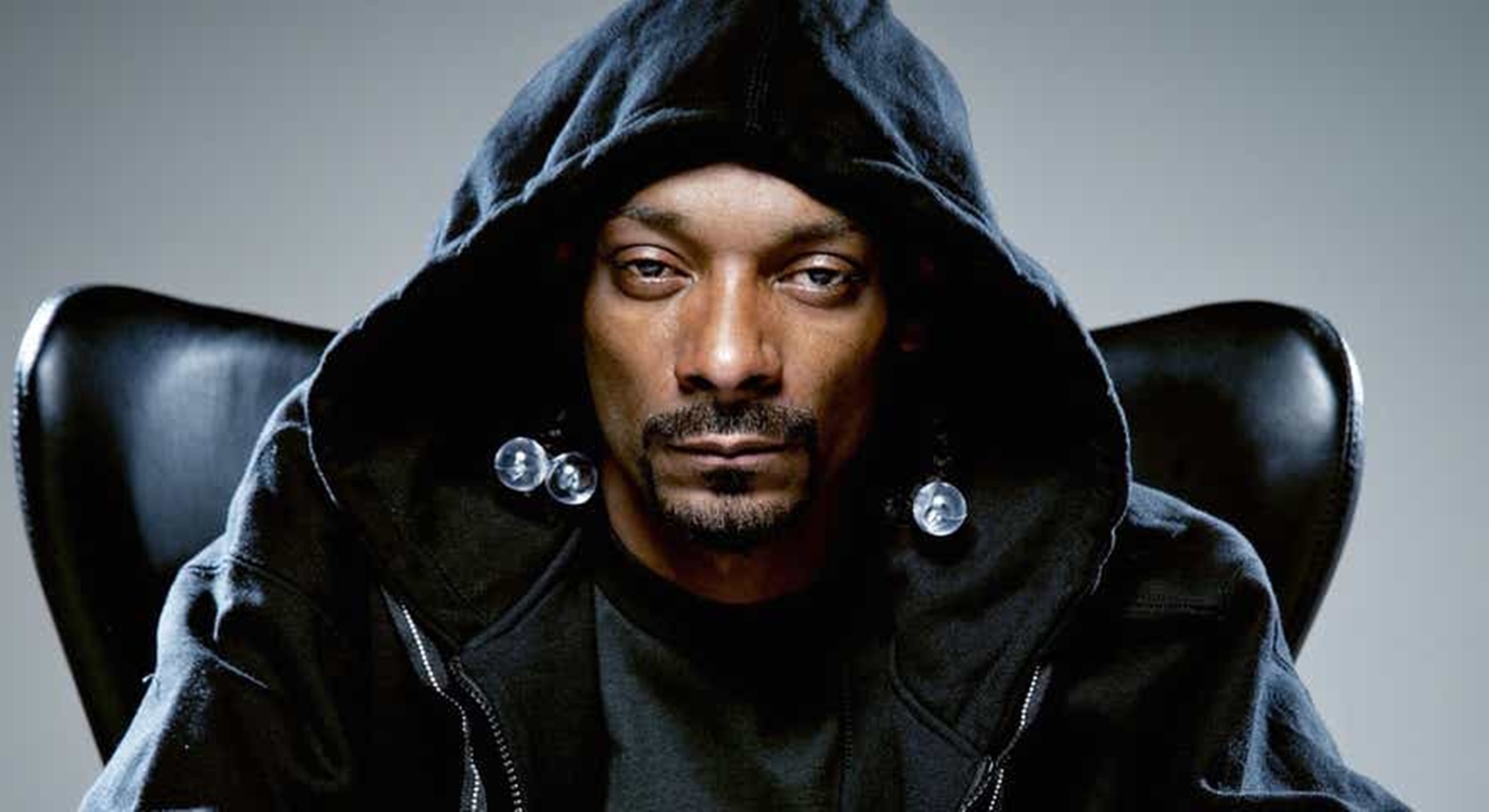 A remorseful Snoop Dogg took to social media, where he surprised many by apologizing to Gayle King, who questioned Lisa Leslie about Kobe Bryant’s 2003 rape case during a recent interview.

Snoop lashed out at Gayle and called her a long list of names, and many joined him by making death threats to her and her family.

The rapper posted a video and said he knows that he went too far and would like to say sorry for his harsh words publicly, where he said “funky, dog-haired b*tch.”

The MC claimed: “Two wrongs don’t make no right. When you’re wrong, you gotta fix it. So with that being said. Gayle King, I publicly tore you down by coming at you in a derogatory manner based off of emotions, being mad at questions you asked … so I would like to apologize to you publicly for the language that I used and calling you out of your name and just being disrespectful.”

The California legend said while he felt compelled to defend Bryant and his daughter who perished in a helicopter crash, he feels that he went too far with his words.

He concluded by: “A lot of people look up to me, and they love me … I want to let them know that anytime you mess up, it’s okay to fix it, it’s okay to man up and say that you’re wrong. I apologize. Hopefully, we can sit down and talk privately. Have a good day.”

One person said Snoop should not apologize and added: “Why he gotta apologize, he did nothing wrong 🙄. You ain’t wrong Unk! I still stand behind you, whenever you ready to slide I’m with you 😭”

Another commenter claimed: “He apologized because she’s a black woman in times like this we got oppression in our faces. He made a stand so we can stick together. That’s what’s up. It takes courage to apologize when you’re wrong. 🙏❤️”

This backer shared: “The only thing he apologized was for disrespecting her and calling her out her name! How he feels still stands. All of you gotta learn to comprehend!”

This follower revealed: “Gayle didn’t say anything wrong, leave her alone. The timing was in poor taste. If he was alive, we wouldn’t even be going this hard. His family just buried him & his daughter. He wasn’t even in the damn ground yet. And why ask Lisa her opinion and then basically call her biased saying she wouldn’t see it as his friend. Tf was the point if you have gone discredit me?!”

A fifth comment read: “Gayle and Oprah are dead wrong for playing judge and jury over and over again and calling accusers victims without any charge, let alone a conviction. Justin Fairfax is suing CBS for Gayle King, promoting two women who are accusing him without presenting his side of the story. Gayle and Oprah are everything that’s wrong with the US media and this insane metoo movement. They want to do away with the due process! People died for due process