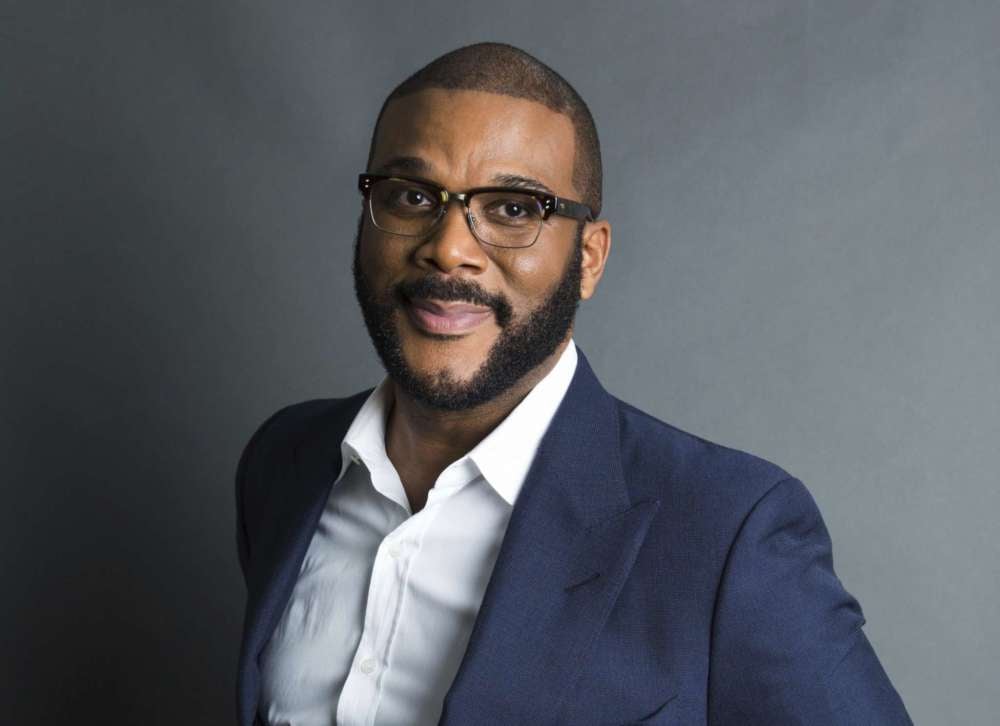 Following the news that Tyler Perry’s nephew committed suicide in jail, the acclaimed filmmaker and television star announced he hired the services of Dr. Michael Baden, a forensic pathologist, to conduct a second autopsy to confirm how Gavin died.

Page Six reported earlier this week that the 26-year-old Porter died in Farmerville, Louisiana while being held at the Union Parish Detention Center. The media mogul shared on his Instagram this week that his nephew had allegedly killed himself, but he’s not entirely certain that’s true yet.

The 50-year-old filmmaker claimed his nephew had “allegedly” killed himself, explaining that the “criminal justice system and prisons” are famous for getting things wrong or concealing the truth. Using that supposed fact to guide his decision, Perry revealed he hired Michael Baden to do another autopsy. They’re hoping to see the results soon.

According to Page Six, the 85-year-old doctor used to work for New York City from 1978 until 1979 and also acted as the chairman for the organization that looked into the death of the president, John F. Kennedy, who was shot and killed during a parade.

With all that said, Perry admitted he and his family aren’t “conspiracy theorists,” they just wanted to double-check the case and determine whether there really was “foul play,” as the authorities had suggested.

Dusty Gates, the Union Parish Sherrif, said to news publications that Porter had died in his jail cell after being moved there for fighting with other inmates. The authorities have looked into the fight as well as his death but found there was no evidence of foul play.

Reportedly, Porter was in prison for committing a “heinous crime.” He shot his biological father in front of his mother. His mother happens to be Tyler’s sister.

The filmmaker claimed the news of the murder shocked everyone deeply, however, they wanted him to know that they still loved him despite his actions. As it was previously reported, Porter pleaded guilty to manslaughter charges after initially being slapped with a second-degree murder charge. He was supposed to serve 20 years behind bars.

Dear mother-in-law, you need to stop questioning my choices