An infamous prison was closed and there are bids to prosecute officials who abused power, but activists remain cautious.

Addis Ababa – Ethiopia, In April 2014, Abel Wabella, a social media activist who founded Addis Zeybe, an online news outlet, was arrested by Ethiopian security forces and jailed in Maekelawi, an infamous prison in the centre of Addis Ababa.

His arrest came during a crackdown on journalists and the opposition. Accused of “terrorism” and disturbing law and order – charges he denied – he would go on to spent 84 days there, of his almost 18-month sentence.

Maekelawi was known for torture and repression. Former inmates have said they were shackled in solitary confinement, beaten with gun butts and electric wires, and that the cells underground were so cold that they were known as “Siberia”.

Earlier this month, about five years after his ordeal, Wabella stepped back inside the prison’s gates, this time as a visitor.

Maekelawi, which stopped being operational last year, was opened for four days to the public, in an attempt to showcase reforms to the justice system under Ethiopian Prime Minister Abiy Ahmed’s administration, which took power in April 2018.

“There are some good beginnings in reforming Ethiopia’s justice system, the opening of Maekelawi to the public being one of them,” said Wabella. “But, Maekelawi is one single building, the reform should be across all sectors of the justice system.”

Wabella also criticised the makeover of Maekelawi; cell walls had been painted to cover former prisoners’ writings and paintings.

Wabella said it should have been preserved just as it was, like a crime scene.

“It should be put as a permanent exhibition and all its history must be recorded properly, and all the buildings inside the compound must be left for this purpose,” he said.

“Ethiopia needs systematic changes to successfully impact justice reform. It was a good gesture to open Maekelawi, but there’s no guarantee the change is irreversible if Ethiopia’s Attorney General Office, in particular, continues to be politicised.”

In June, more than a year since Ahmed came to power, rights groups issued concern as several activists, journalists and politicians were arrested – and as a feared 2009 anti-terror law to prosecute suspects was still being used, following the killings of high-ranking government officials and military figures.

“These measures have overshadowed some positive developments, such as the amendment of the previously restrictive 2008 Civil Society law, the ongoing drafting of new anti-terror legislation and [reduced] use of torture to extract confessions from prisoners,” said Wabella. 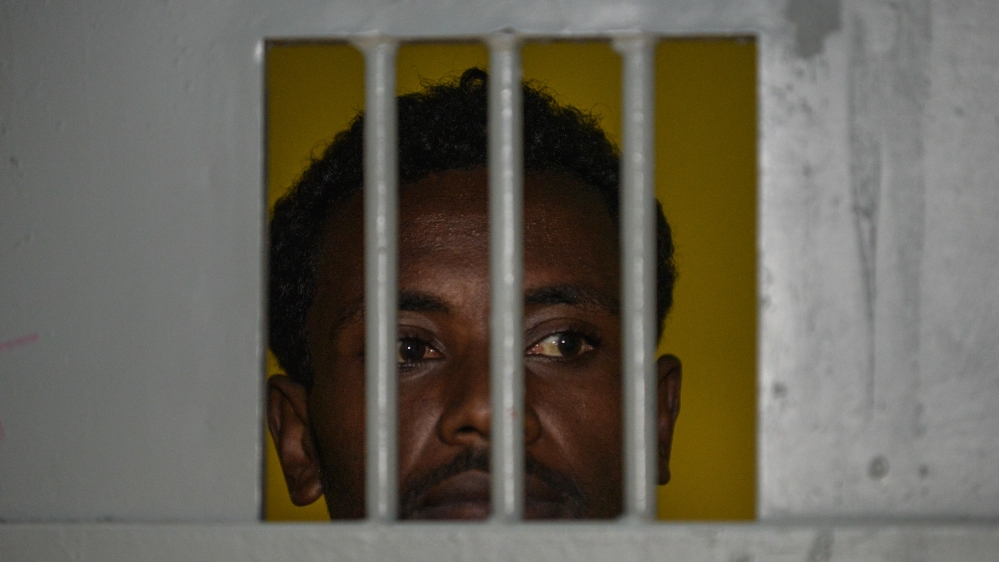 Zinabu Tunu, spokesperson at the office of the Federal Attorney General, told Al Jazeera that the arrests in June were justified given the significance of the crime.

“There is no tendency for rollback of reforms,” he said. “Previously, many were tortured, imprisoned or exiled for their point of view, while others had opted to join an armed struggle to demand their rights. All these have been pardoned under an amnesty law and previously banned voices are starting to be heard.”

Senior officials who oversaw human rights abuses will be held accountable, he promised.

In December last year, Ethiopia’s state broadcaster aired a documentary focusing on acts of torture by security services over the years. While rights groups have praised the increased openness under Prime Minister Ahmed, they have warned against “trial by media” and underlined defendants’ right to a fair trial.

Tunu defended the documentary, however, citing a need to come clean on the crimes committed by government officials and departments.

Wondimu claimed HRC was under pressure from the Ethiopian government for years and had its bank account suspended for “violating” a now-repealed law that had required 90 percent of funding for human rights organisations to come from local sources.

Now, he said, HRC is able to operate more independently.

“I have also seen the governmental Human Rights Commission be more forthcoming to investigate alleged human rights abuses and judges trying to be bolder in their court proceedings,” said Wondimu.

However, Wondimu said change is not yet institutionalised.

“Although I have seen a decrease in [the rate of] physical assault on prisoners by prison staff, the expansive use of the anti-terror law and the practice of putting prisoners in dark cells and solitary confinement concerns me,” he said.

Wondimu called for the police recruitment process to be improved and said officers should be better trained in how to protect human rights in terms of the amount of force they used on suspects.

Wondimu was also concerned by the increased military presence to control unrest in various parts of Ethiopia, a practice which he said should be left to police.

For his part, Wabella said that despite the best will, larger issues at play could derail the current reform efforts.

“One of the main problems for Ethiopia for the last decade has been the ‘ethnicisation’ of politics. Many people in the government … are more accountable to their ethnicity than the law of the land, that pattern hasn’t changed.

“You see some prominent faces, like former politician and prisoner Birtukan Mideksa leading the National Electoral Board of Ethiopia (NEBE), and another former prisoner, Daniel Bekele, heading the Ethiopian Human Rights Commission. But they will not have enough capacity to do what they want, if the ethnicisation of politics and the justice system doesn’t stop.” 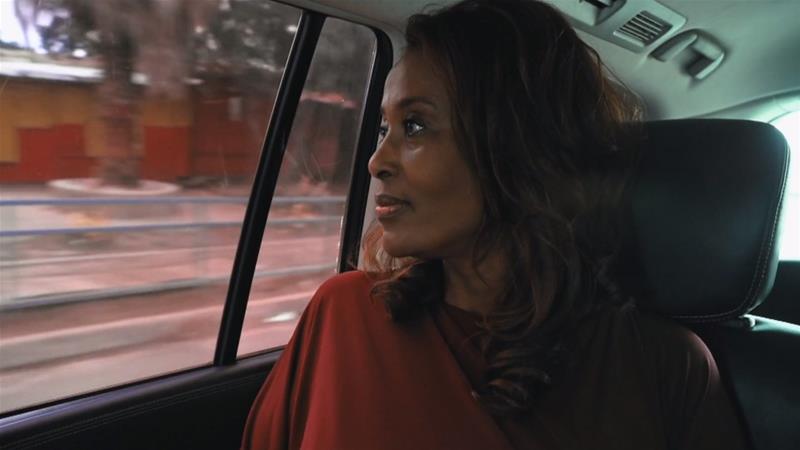 previousWendy Shay And Fantana Snub Each Other At Event