It has been just a few hours since the release of Kwesi Arthur’s Live From Nkrumah Krom II (LFNKII) album and social media is going wild.

LFNKII has been trending on Twitter at number one since its release.

This album is the volume two of his previous EP LFNK released on April 23, 2017.

LFNK had five songs on it however LFNKII is a nine-track album.

Many fans who have been waiting patiently for the album to drop have completely fallen in love with the album.

Some have been sharing their favourite songs, others are lost for words while some cannot figure out which song to love more.

Others were also showering praises on the producers of the songs.

Check out some of the tweets;

@KwesiArthur_ what a Jam. The way l listen Walk ft Nasty C over and over again eeii #Salute #LFNKII be

Be like everywhere I go trouble follows me..pray for me

Pray for me
Walk
See no evil
Radio
On repeat since 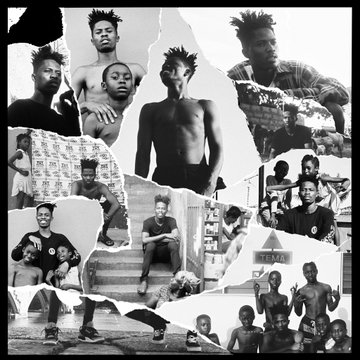 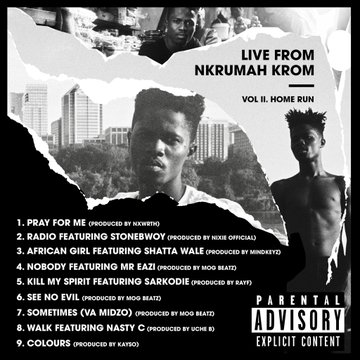 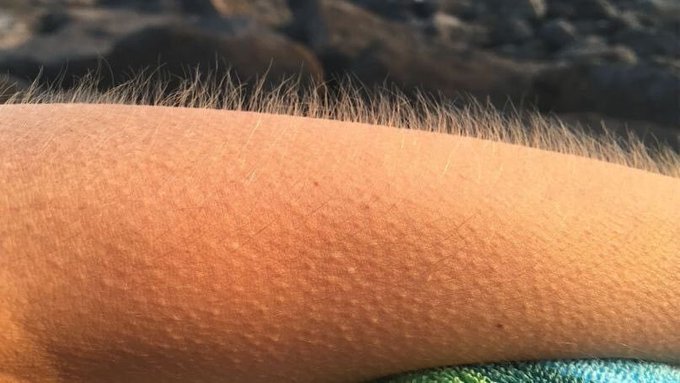 Me: *plays Walk from #LFNKII *

ft Stonebwoy @Stonebwoyb had to put the magical touch on this Record. Now Go Enjoy the Classic “RADIO” on the New EP «Live from Nkrumah Krom (Vol. II) #LFNKII: Home Run» by @KwesiArthur_.#SHUGASZN

26 people are talking about this

@KwesiArthur_ #LFNKII Album Is Epic And U Deserve Some Accolades Homey

715 people are talking about this

Girl I’m in love with you and I don’t want nobody.

53 people are talking about this 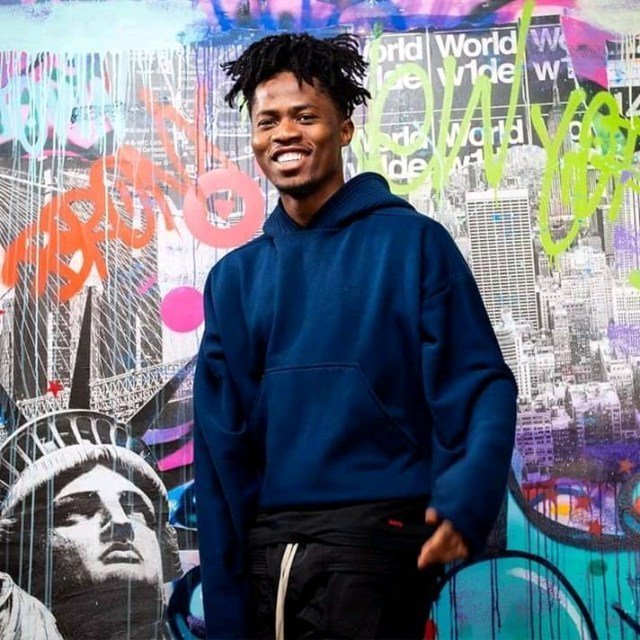 THIS GUY ALWAYS SPEAKS TO THE HEART

.
GUY GOD BLESS U FOR ME ABEG

That @KwesiArthur_ guy is SOMETHING 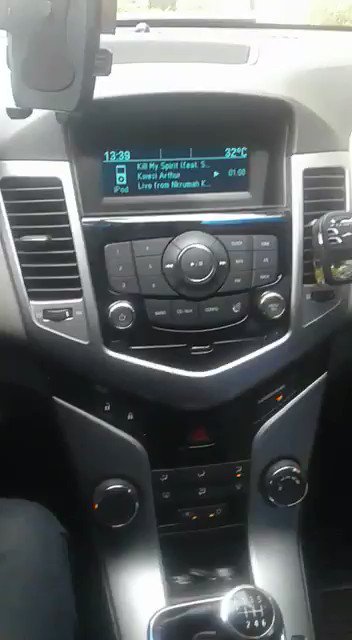 BenB@@benbilsonaddo
Keep pushing and make nobody kill ur spirit. On repeat 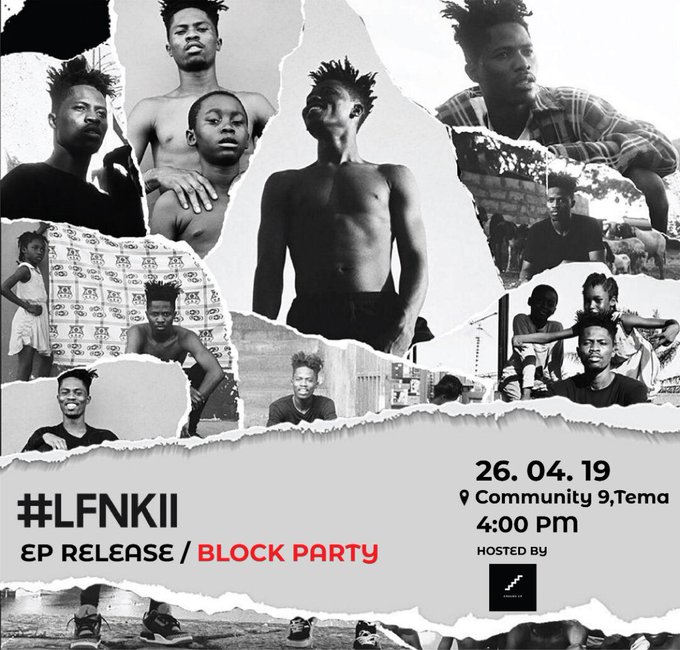 TODAY BE HOLIDAY FOR TEMA

. Come one come all

Finally something is going to dethrone Lagos to London in my ears for the first time in months. #LFNKII

@KwesiArthur_ is a different genre of music altogether. He no dey follow trends. Nigga is good I tell you. This guy and @manifestive‘s birthday should be made National Holidays

See The LEGAL BRAIN’s other Tweets

The nine-track album went live on iTunes and other streaming sites.

Kwesi Arthur has also released the visuals for his ‘Nobody’ track on the album featuring Mr Eazi. Celebrity Efia Odo features in the video as Kwesi Arthur’s lover.

Gospel Musician Obaapa Christy Explains Why Her Son Has Dreadlocks