“I don’t want to thrive on beefs” – Opanka 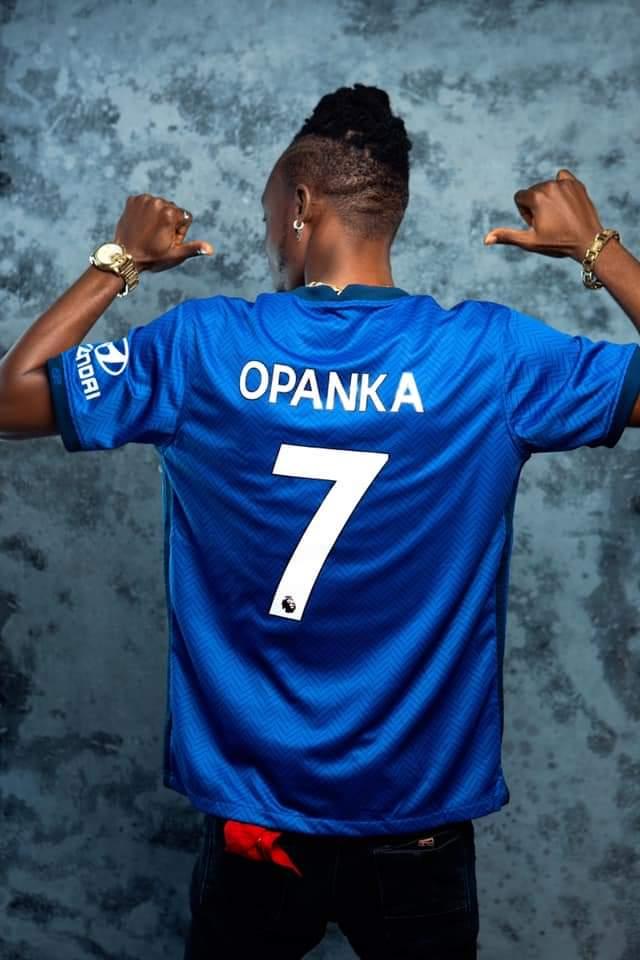 Ghanaian rap sensation Opanka says he doesn’t believe in beefing other rap artists in order to sell his music.

According to the “Wedding Car” hitmaker, rap music is supposed to address issues in society and make a change in the lives of people through music.

“I always want to inspire people through the lyrics of my rap. Others thrive on beefing each other but for 0me that has not been my style.

“Music should be used as a tool to bring people together and we can not set bad examples as role models,” Opanka said in an interview.

Additionally, Opanka revealed that he had planned on dropping an album later in the year after his “Elevation” Extended Play (EP) performed very well across various digital platforms.

“My upcoming album is something very new, something music lovers would associate but am open to investors who would push it to the next level,” he added.

Opanka is currently promoting his recent freestyle ‘Ameno’ which has gone viral in the past few days.

“If you use King James version to define your faith, you’ll worship demons,” Daddy Freeze says