Home / Blog / Entertainment / ‘I struggle to promote my songs’ – Mr. Drew opens up about a major challen...
Entertainment

‘I struggle to promote my songs’ – Mr. Drew opens up about a major challenge 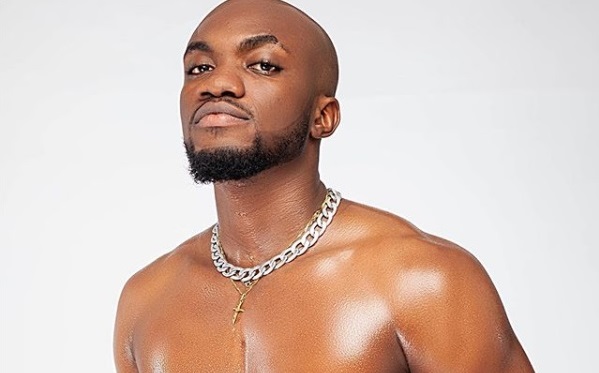 Mr. Drew opens up about major challenges in the industry

Award-winning Ghanaian singer, Andrew Nii Commey Otoo, popularly known as Mr Drew, has revealed that his biggest challenge in the industry is promoting his songs in Ghana.

He told Daybreak Hitz with Andy Dosty that despite being the talk of the town, it has not been easy bringing his song to the Ghanaian public.

When asked what his major hurdle in the industry was, he replied, “hmmm okay it would be promoting my music and trying to get people to get just the streaming sites instead of just downloading songs for free or just pirating. It’s crazy – the piracy in Ghana,” the 25-year-old singer said on Monday.

Andy went on to ask him if that was not what he wanted since it might gain him more popularity if more people knew his songs and downloaded it for free.

He answered, “no they should stream the songs so we get more numbers and also proper data”.

Mr. Drew further stated that “if you are popular and you don’t have money how would you survive?”

“Sometimes the fame does not equate to the money that you make. Plus, this is my work. I am not doing it for fun but also as full-time work just as you are doing,” he told the show host.

“This is my work so if am supposed to make hits after hits and not gain anything from it then I will be a loser,” he said.