Home / Blog / Education / I Was Beautiful as Hajia Bintu But Bleaching Made My Life Miserable – Popular Slay...
Entertainment 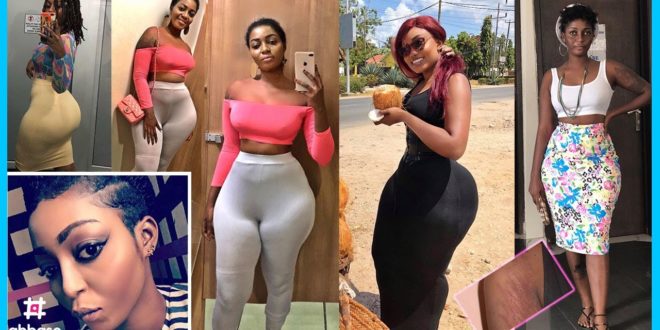 A popular slay queen identified as Genzil now Mary Naana Ankomah has revealed her sad story after she went on a bleaching course.

according to her she had all that she wanted due to her heavy endowed body and was very famous because of her body and beauty just like now-famous Hajia Bintu.

according to her, she was contacted by someone who introduced some creams to her to lighten her skin.

though she didn’t get some, a woman showed her another one as she used it she skin spoilt and her life became miserable.

her story is so long to write, watch her video below;

Shatta Wale Is very Romantic, He Almost Broke My Leg After We Tried Some Wild S3x Positions – Michy Narrates (Video)