The UN migration agency (IOM) has suspended Ebola screenings at five border points between South Sudan, Uganda and Democratic Republic of Congo (DRC), after three of its aid workers were killed during clashes in South Sudan.

“The IOM volunteers, one female and two males, were caught in a crossfire during clashes that broke out” in South Sudan’s Central Equatoria region, IOM said in a statement on Wednesday.

“Two other male volunteers suffered non-life threatening injuries, one of whom is recovering from a gunshot wound,” the statement added.

IOM’s aid volunteers were working at Ebola screening points in border areas between South Sudan, Uganda, and DRC, where an ongoing outbreak of the virus has killed thousands of people since August 2018.

During the attack a female volunteer and the four-year-old son of the murdered female aid worker were abducted, the IOM said, adding that their whereabouts were unknown.

“We grieve alongside our staff in South Sudan, for the families of the victims and reiterate that humanitarians and civilians are not and should never be subjected to such heinous acts of violence – we are not a target,” said Mr Vitorino.

The UN humanitarian agency OCHA also condemned the killings in a statement, adding that it was the first reported killing of aid workers in South Sudan since 2018.

We strongly condemn the killing of three IOM aid workers during a clash between armed groups in South Sudan. 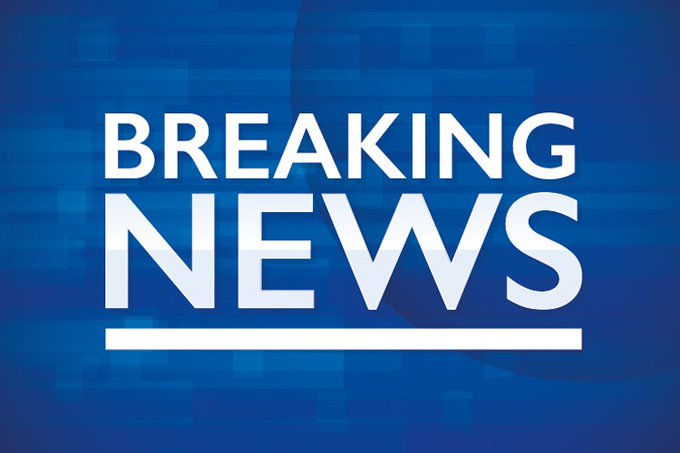 55 people are talking about this

Aid workers have frequently been targeted by armed forces operating in South Sudan since conflict erupted in 2013 after President Salva Kiir accused Riek Machar, his former deputy who he had sacked earlier that year, of plotting a coup.

The war has resulted in hundreds of thousands of people being killed and a quarter of the country’s 12 million population being forced from their homes.

According to the UN’s humanitarian agency, at least 115 aid workers have been killed since the start of the conflict.

A peace deal was signed in September last year and a ceasefire has largely held, but fighting in the Central Equatoria region has continued between government forces and a holdout rebel group. 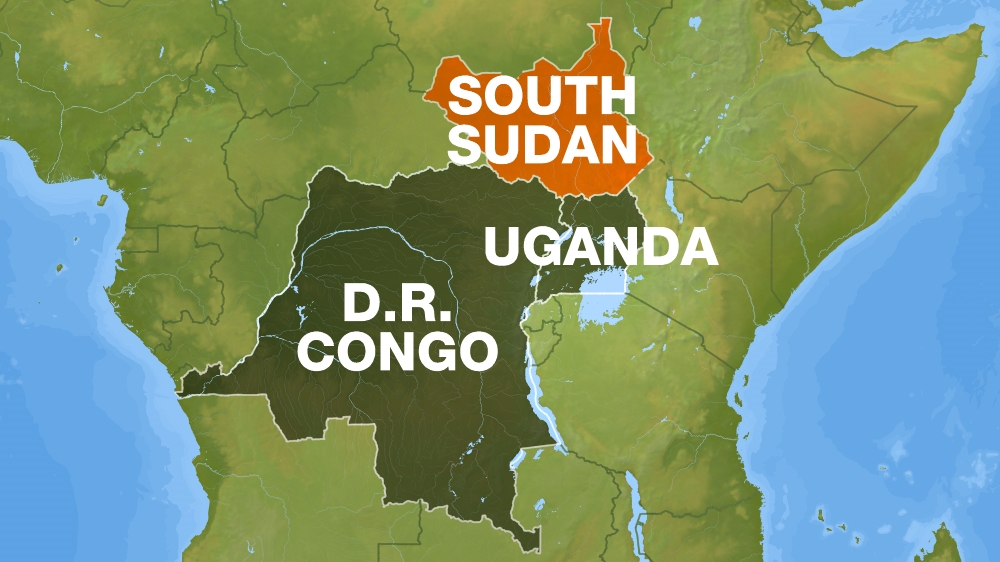