Jackie Appiah, Yvonne Nelson, and Okoro to reunite in a movie after 9 years

Ghanaian superstar actresses Yvonne Nelson, Yvonne Okoro and Jackie Appiah will be co-starring in a new movie after almost a decade of not acting together.

Yvonne Okoro and Yvonne Nelson have had their indifference but have quashed it recently after the two decided to let go of their past and become the good friends that they were. 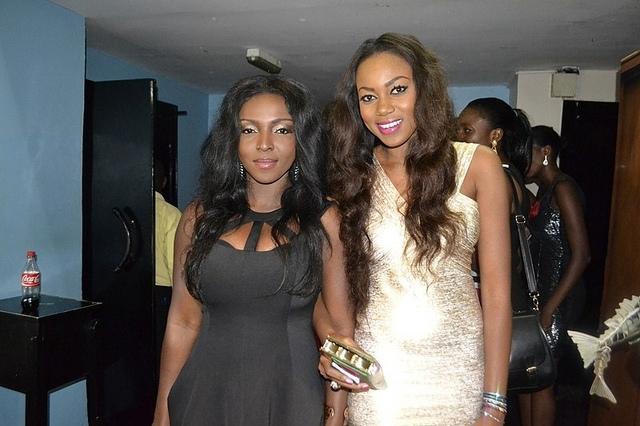 However, that hasn’t seen the two in the same movie yet as they did in Frank Rajah’s “4play Reloaded” in 2010. 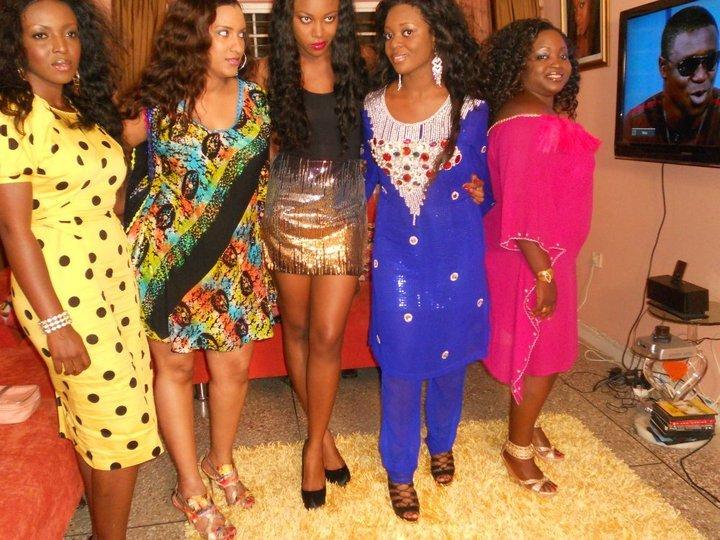 The good news to fans of these power actresses is that they are going to be featured in a new movie that would be produced by Yvonne Nelson’s YN Productions.

According to dailyguideafrica.com, the Princess Tyra lead actress made the announcement Takoradi based radio station, Paragon FM and added that Jackie Appiah will be featured in the same project as well. 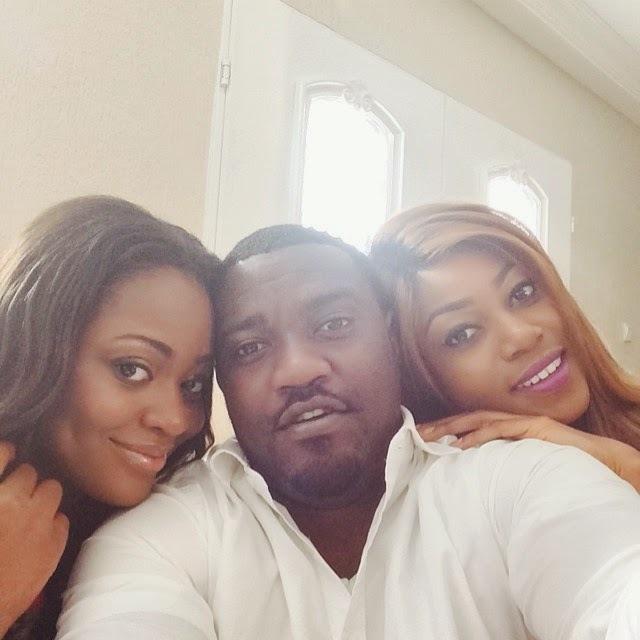 “I have this wonderful script that I want to shoot soon this year. I actually have Jackie Appiah, Yvonne Okoro and myself on this project. I have already spoken to them. So yes we will be working this year,” she said.

The trio are household names on the African continent with a combined social media followers hovering around 20 million. Their feature in one movie, therefore, holds so much weight for the suffocating Ghanaian movie industry.

Ghana’s Minister Urge Petroleum Downstream Players to Protect Each Other