It seems that the charitable gift that Kanye West gave to his wife, Kim Kardashian will be able to do some good. The Shade Room has all the availabe details on the subject, and you can check them out below. 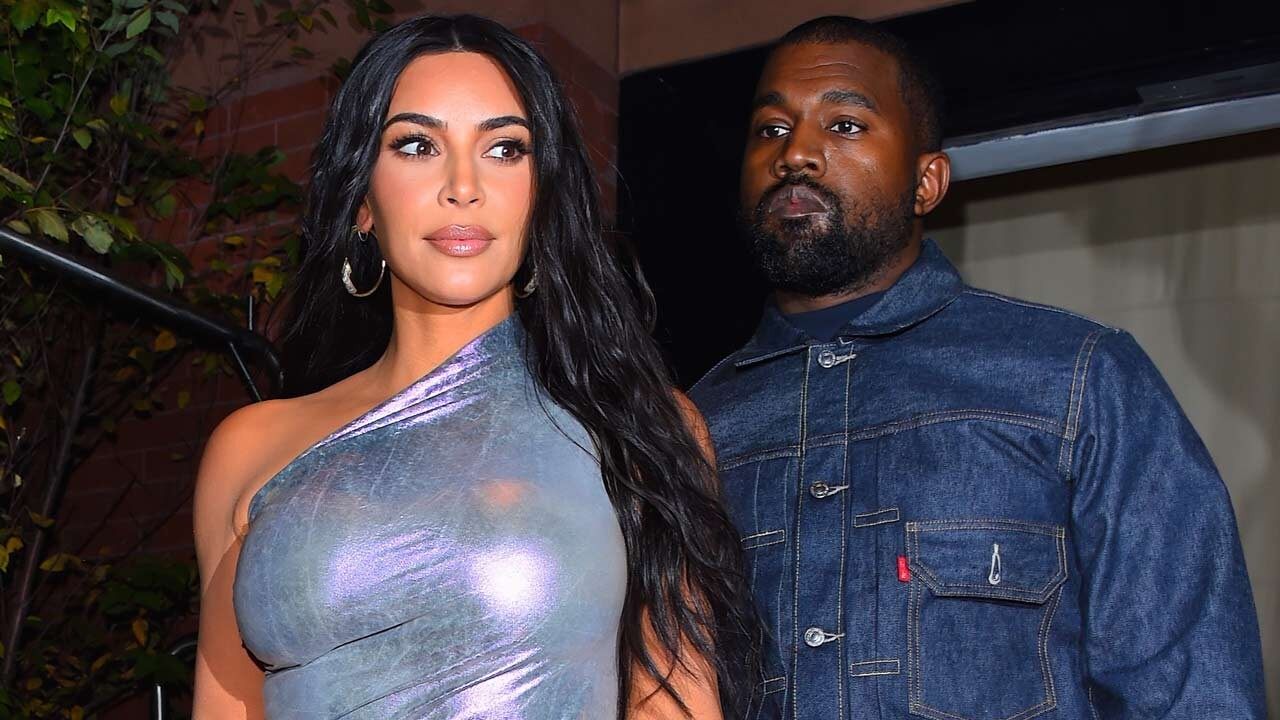 TSR writes that ‘The Anti-Recidivism Coalition exclusively tells us that the $250,000 portion its organization received from Kanye’s $1 million gift will help more than 1,200 formerly incarcerated people from returning to prison.’

According to info released by TSR, the money will specifically go to ‘funding re-entry services such as case management services and trauma-informed therapeutic support groups as well as life-changing nature retreats for their members.’

‘We are deeply grateful for the continued support and partnership of Kim Kardashian West, Kanye West, and their family in the form of a generous financial gift,’ stated the Anti-Recidivism Coalition (ARC) Executive Director, Sam Lewis.

He continued and said: ‘Kim has visited women with us inside the prison at California Institution of Women (CIW)’

A lot of people showed their support in the comments and praised the gesture.

There were also the usual haters who said that the Kardashians are only doing this kind of thing for clout and nothing else.

Someone said: ‘You know what Kim…. you doing your thing girl 💯❤️’

Another fan wrote: ‘Kim has been on the role with her job and most of y’all didn’t even think she would make it in the business of law.’

Someone else posted this: ‘I wanna see someone try to make this into a bad thing like they always do with Kardashian News.’

A hater said: ‘Is she going to help the people that Trump got locked up in cages & families torn apart or their going to ignore that because they’re friends?!?’

Another person shaded Kim: ‘This is awesome, but I don’t what anyone says ANYTHING they do is for PUBLICITY and CLOUT. Don’t @ me. 🤷🏽‍♀️’

A follower defended Kim and said: ‘Keep up the good work and fighting for those who can’t afford to fight or have been given up on 💪🏽💪🏽💪🏽’

Someone else posted: ‘Even her CHARITY GIFT does more to the community than 99% of yall. Bunch of internet haters. 🤦🏻‍♂️’

In other news, Kim’s hubby was invited at The Late Late Show with James Corden on Monday night for a special ‘Airpool Karaoke’ segment.