Lupita hits back at Balala over claims she was inaccessible

Kenyan Hollywood actress Lupita Nyong’o has hit back at Tourism CS Najib Balala over claims that she was not accessible.

This comes after Balala was quoted by Nation newspaper, defending the appointment of supermodel Naomi Campbell as Magical Kenya’s international ambassador.

The CS had come under fire from Kenyans who questioned why they did not appoint Lupita instead given her international appeal.

Balala told the Nation that his ministry had unsuccessfully tried to get in touch with Lupita for five years now.

“I know everybody is asking why not Lupita. Lupita has commitments and her managers cannot allow us to access her. We’ve spent the last five years looking for Lupita,” Balala said as quoted by the Nation.

Disputing the claims, Lupita posted a photo of her laughing her heart out.

“Me when I hear the Kenyan Ministry of Tourism has been looking for me for fives years. #Imrightherebaby#alternativefacts. “Lupita tweeted.

Check out some of the tweets below. 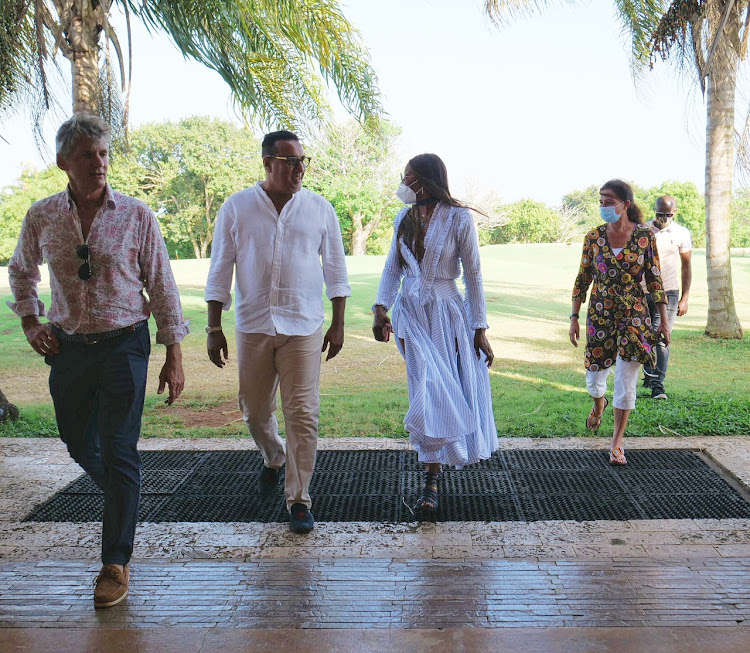 Obinya: Noami Campbell has been coming to Kenya every year for the past 10 years more times than you have been in Kenya since you won your Oscar awards. Give us a break you didn’t deserve to be Kenya’s tourism ambassador

Leaky: Says a person that has stepped foot in South Africa and other countries more than she has done in her own country.

Obinya: Noami Campbell isn’t Kenyan but she is so proud to associate herself with Kenya. What has Lupita done for Kenya tourism and film industry ever since she won the Oscar. She has not even helped to inspire, train and organize free workshop for Kenya film makers.

Assemblyman appeals for furniture for...

Media only focuses on ‘beefing’...