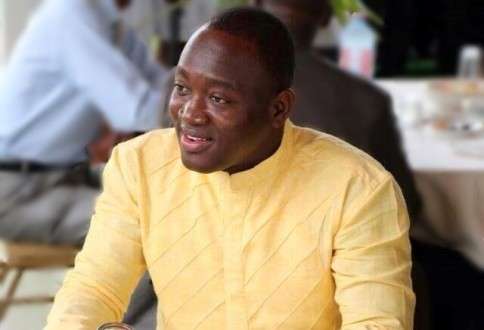 The Mahama administration has faced criticism for its lack of action as the rot in the sector built up but Mr. Suhuyini said a systematic cleanup had already begun starting with the report on the sector.

Speaking on Citi TV, the MP claimed the Mahama government did not complete the implementation of the findings because they were voted out of office.

This comes on the back of recent comments by the Vice President Dr. Mahamudu Bawumia, blaming the mess in the sector on what he describes as the weak oversight of the previous government.As part of the BoG’s clean-up of the financial space, it revoked the licences of nine universal banks, 347 microfinance companies of which 155 had already ceased operations, 39 micro-credit companies or money lenders, 15 savings and loans companies, eight finance house companies, and two non-bank financial institutions.