A rapper, Medikal, says he may give up certain lifestyles, including sex, to devote more time to his upcoming album.

He tweeted on Wednesday that he was taking a break from sexual activities, smoking and drinking alcohol in order to work on his album.

I’m giving up drinking and smoking starting today! Devoting all my time to Planning & Plotting. He tweeted, “Thank you so much.”. 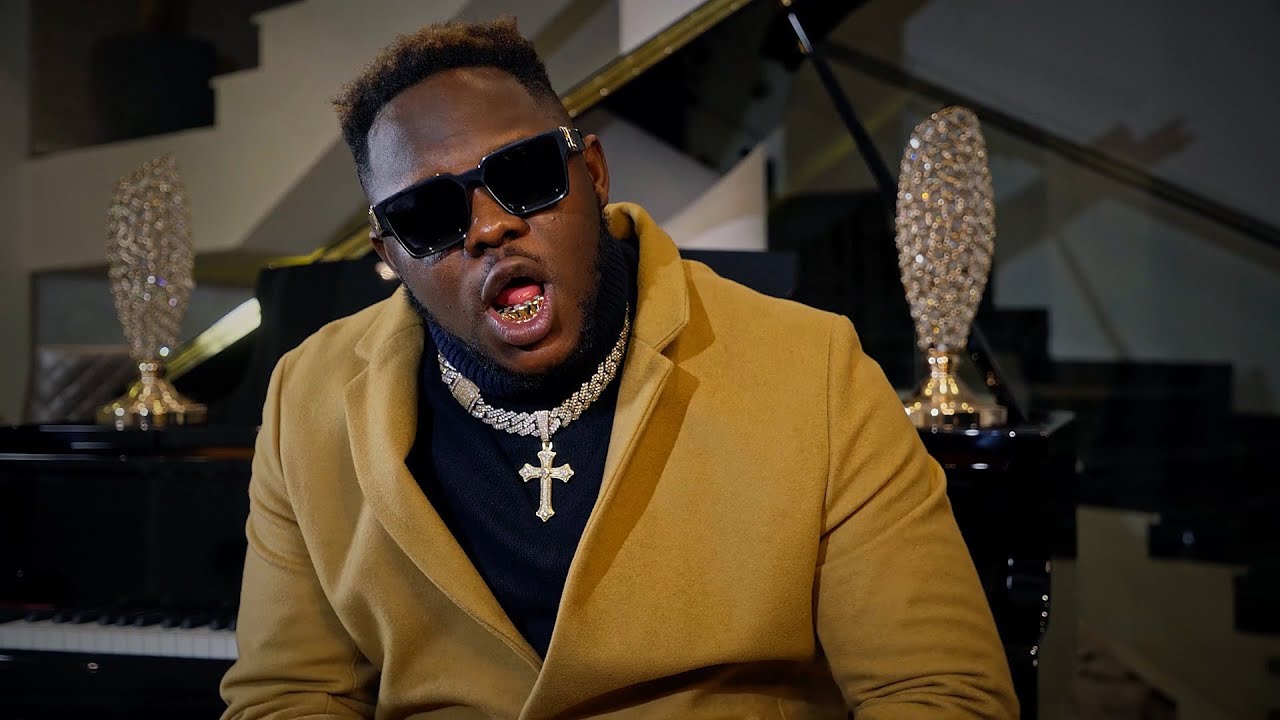 It’s possible I won’t have sex until this album drops. In another tweet, he added, “I’m putting a lot of work into this.”.

Although he didn’t say if he discussed the decision with his wife before making the announcement, the rapper is married to actress Fella Makafui.

The album still needs to be completed for him to fulfill his conjugal duty as a husband.

nextThe LPG marketers have called off their industrial action immediately