Home / Blog / Entertainment / Meet the first black woman alive to have stepped on every country and continent in...
Entertainment 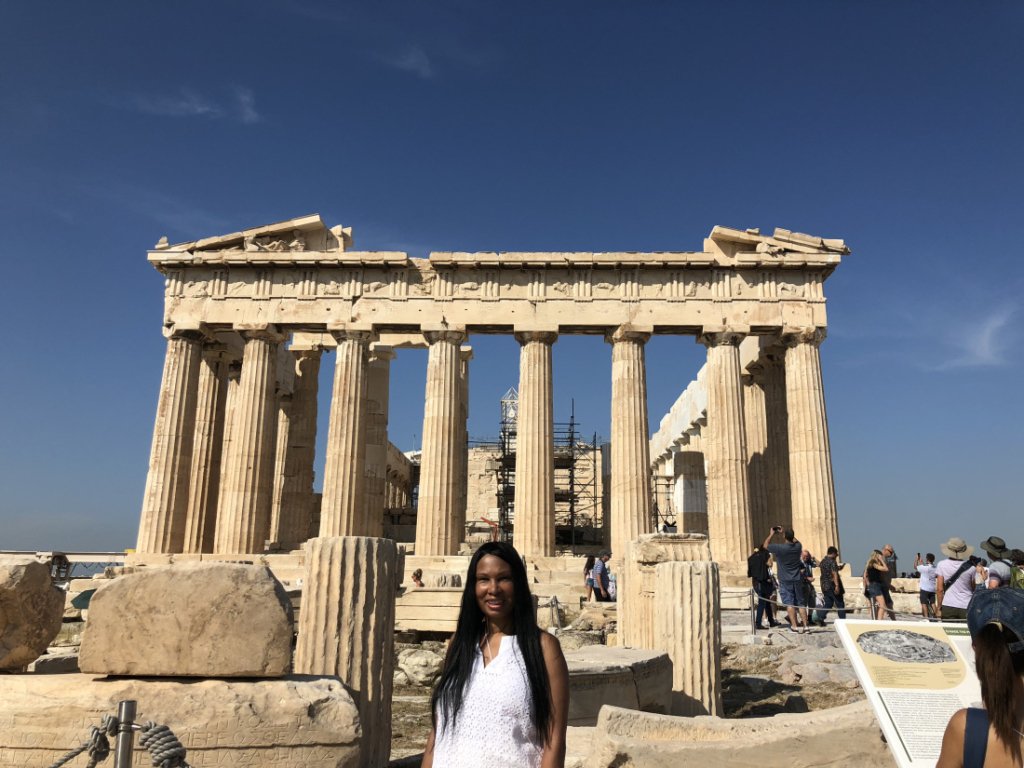 And that is not all. Woni Spotts has also successfully toured 22 territories of the world. That brings the tally of the number of countries (195) and territories (22) to a whooping 217.

It’s unimaginable yet so commendable that any person can achieve such a feat in a lifetime and that is why knowing that a Black woman is the one doing this, it makes it an even more exciting news to share.

According to a post on Woni’s blog, she completed her last country trip in September 2018. That makes her goal of one person to have ever visited every country and continent in the world, a sweet accomplishment. 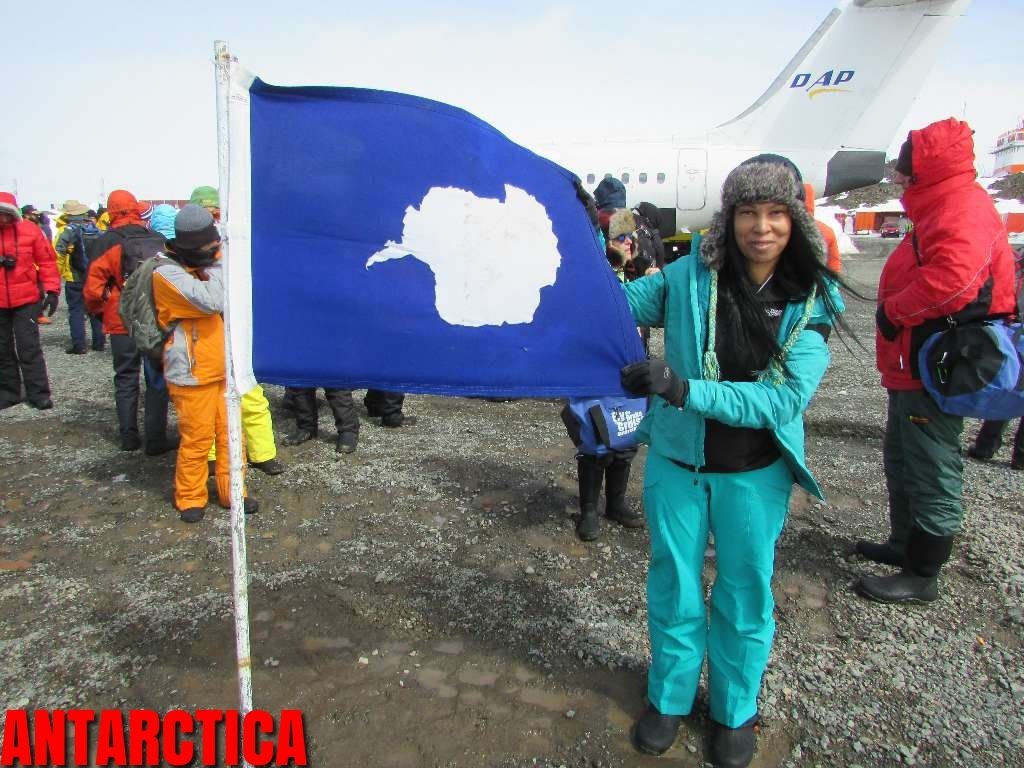 During the mid-2000s, Woni toured Monaco, France, and Southern Europe. Some places of interest that she visited but which are not official countries include Greenland, Antarctica, Tahiti, Easter Islands, The Galápagos, Hawaii, Transnistria, Western Sahara, Socotra, Tibet, and The Canary Islands.

After nearly 40 years since she took her first travels as a child with her parents, the journey has been completed.

Woni Spotts is being followed closely by Ugandan-born Jessica Nabongo, a former United Nations employee who set herself an ambitious plan of travelling the world by November 2019.

With 173 of 195 countries visited, she is set to be the first African to travel the world. The cultural ambassador who is changing the travel narrative was in Cameroon recently, where she had a “bite” of why the Central African nation is regarded “Africa in miniature.”

She, however, took to her social media account criticizing the impossible immigration procedure she was subjected to, describing it as “easily one of the worst experiences I’ve had with immigration.”

With just twenty-two more countries to visit, Jessica’s travels have been covered and reported by almost every travel magazine in the world and are well on course as her “The Catch Me If You Can” journey takes her to every corner of the world.

The travel influencer said she first had the idea to travel to every country in the world in February 2017. At that point, she had visited about 60 countries.