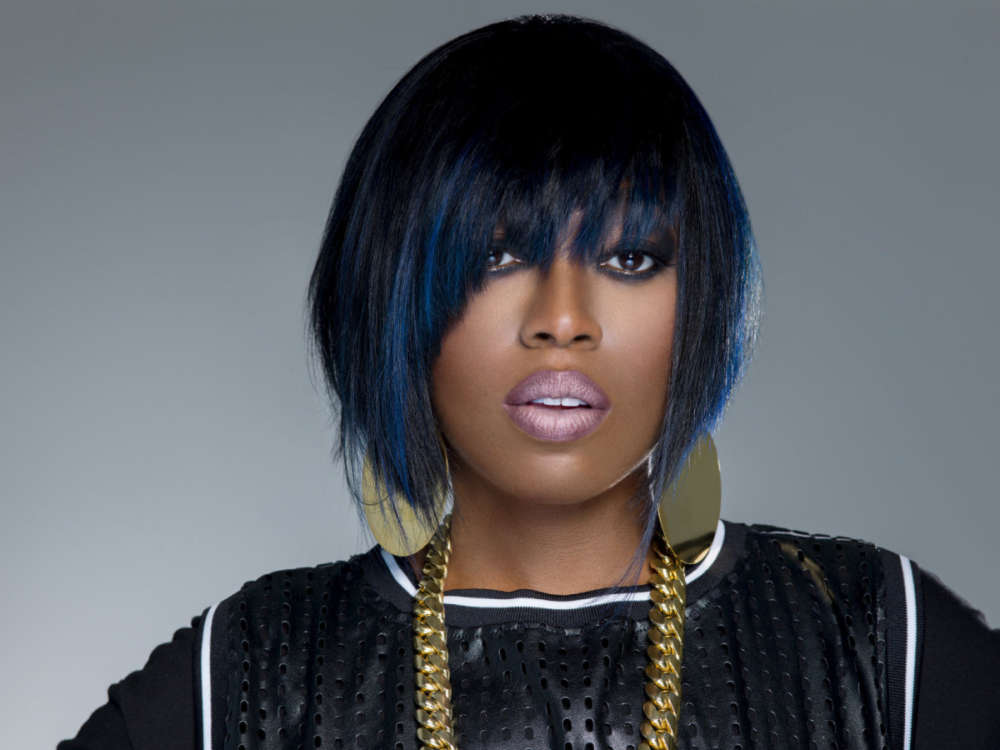 According to a report from Page Six, Missy Elliott’s jewelry went missing backstage at the 2019 MTV Video Music Awards. Today, on Wednesday the 28th of August, Missy Elliott took to her social media to say she had lost her diamond necklace at the 2019 VMAs.

Missy shared a photo of the necklace and begged for someone to return it as well. The 48-year-old rapper turned singer-songwriter took to her Twitter to ask for help regarding the retrieval of the very expensive piece of jewelry.

Interestingly, it’s not clear at well when or how she lost it, because, in pictures of the rapper, it appeared as though she wasn’t wearing it in the telecast or the press room following the award ceremony. Even though she supposedly lost her necklace, Missy did manage to pick up another piece of jewelry, a gold Moon Person.

Reported first by The Associated Press back in November of 2018, it was revealed that Missy Elliott was nominated for the 2019 Songwriters Hall of Fame award, making her the very first female rapper to receive an award from them.

455 people are talking about this

Missy Elliott, while many people are more than aware of her as a rapper from the 2000s, has gone on to write a number of different successful songs for other artists.

Moreover, Missy has earned a reputation for herself as promoting body and sex-positivity long before it became fashionable in the entertainment industry to be an activist.

The star has written songs for Whitney Houston, Aaliyah, Beyonce, Ciara, SWV, as well as Mary J. Blige. In an interview with The Associated Press back in 2016, Missy Elliott said that she believed the public wasn’t even aware of how much she has written for other big named artists on account of being a woman.

Missy Elliott appeared to insinuate that she never received the recognition and credit she deserved as a songwriter because she’s female. Coincidentally, she was honored as a songwriter last year. Perhaps her most famous song to this day is “Get Ur Freak On.”

Blac Chyna Has An Exciting Announcement For Her Fans

There is no Guarantee that Hell will accept us :Paul Okoye slams Nigerians over attack