Hajar Raissouni denied having an abortion and denounced the trial as being politically motivated.

A court in Morocco has sentenced journalist Hajar Raissouni to a year in jail for having had an “illegal” abortion and sexual relations outside of marriage.

The 28-year-old’s Sudanese fiance and gynaecologist on Monday were also handed one and two-year jail sentences, respectively, while an anaesthetist and medical assistance were given suspended sentences of a year and eight months, also respectively.

Raissouni was arrested on August 31 as she left a clinic in the capital, Rabat, where her lawyer Saad Sahli said she had been undergoing treatment for internal bleeding.

But the prosecution insisted she showed signs of pregnancy and of having undergone a “late voluntary abortion”.

It stressed in a statement at the time that her detention had “nothing to do with her profession as a journalist”.

But lawyers for Raissouni, who works for Akhbar Al-Yaoum – an Arabic daily with a history of run-ins with authorities – said she was being framed for a crime she did not commit.

“This trial had no foundation – the accusations were baseless,” defence lawyer Abdelmoula El Marouri said after the verdict.

Raissouni was sentenced under Article 490 of the legal code of the kingdom, which punishes sexual relations out of wedlock.

Raissouni claimed she was arrested outside the clinic she had visited for an “urgent intervention”, not an abortion – which is illegal in the Muslim-majority country. Police reportedly forced Raissouni into a medical exam at the time of her arrest.

Meriem Moulay Rachid, lawyer for the convicted gynaecologist, said: “The judicial system has had its word, (but) we will appeal.”

Relatives of Raissouni also told AFP news agency that they would appeal.

Raissouni appeared serene when arriving at the courtroom. She waved to her relatives before taking her place in the dock. She denied having had an abortion and reiterated that she was treated for internal bleeding – testimony backed up by her gynaecologist.

The journalist denounced a “political trial”, saying she had been questioned by police about her family – including an uncle who is an outspoken newspaper columnist – and about her own writing.

Her lawyers called the medical examination a “humiliation tantamount to torture”, while they also pointed to “judicial police failures” and “fabricated evidence”.

The case has caused a storm in Morocco, creating debate on personal freedoms and the treatment of critical figures. It has also received significant attention far beyond the country’s borders.

Reporters Without Borders said Raissouni’s treatment amounted to “meddling in the private lives of journalists and the use of personal information” with the intent of defamation.

Between 600 and 800 back-shop abortions occur each day in Morocco, according to estimates by campaign groups.

In a manifesto published on September 23 by various Moroccan media outlets, hundreds of women declared themselves “outlaws” by claiming to have already violated the “obsolete” laws of their country on abortion and other social norms. 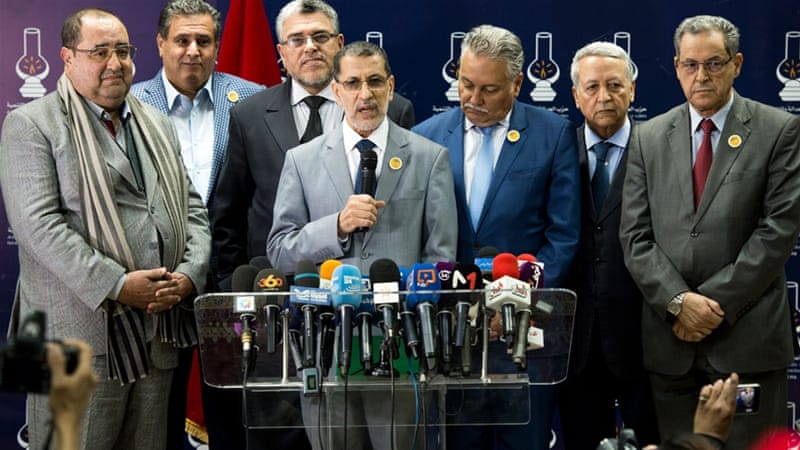 Where does power reside in Morocco?

nextInsults And Kumawood Can Never Depart, It Is What Makes The Movies Enjoyable – Lilwin Discloses