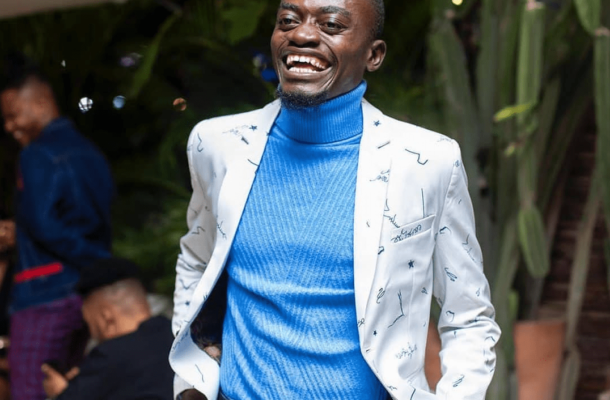 Versatile Ghanaian act, Kwadwo Nkansah ‘Lilwin’, says his new song “Didi Matem” is not a ‘diss song’ directed at anyone in the entertainment industry.

The star-studded hip-hop tune since its release last Thursday had racked more than 300,000 streams across various digital platforms.

According to Lilwin, he made the “Didi Matem” for Hip-hop lovers demonstrating his versatility in other music genres.

“My new song is not directed at anyone. Of course, when you bring a new song people may interpret it differently which they are entitled to.

“I know my fans are eagerly awaiting the release of the video but it would be out early next year and I want to thank all those who have helped push the track,” he said in an interview.

Notably, the “Didi Matem” single was featured in the Top 10 of World Releases with the likes of Sean Paul (Guns of Navorone), Alkaline (Real Dwag’s), Topy Grey (When I Call), among others.