Home / Blog / Entertainment / Nadia Buari teases fans with a video claiming Van Vicker is the father of her ki...
Entertainment 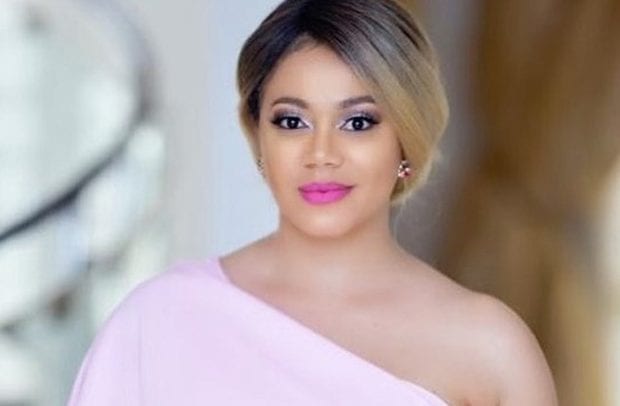 Watch: Nadia Buari teases fans with a video claiming Van Vicker is of her kids

Actress Nadia Buari has uploaded a funny video on Instagram to satisfy the curiosity of fans nagging her to reveal the identity of the father of her four adorable kids.

But the video is bound to confuse her fans even more because it reveals another popular actor, Van Vicker, as the man whose identity she has been hiding for years.

This can only be a joke because Van Vicker is already married.

Also, the unknown father of the beautiful Nadia Buari’s kids has been rumored to be a non-Ghanaian professional photographer.

Many believe this jest video is a clear indication that the hot actress has resolved to keep the identity of her kids’ father forever a secret.

Or is Van Vicker truly the father of Nadia’s kids?

Watch the video below and judge for yourself.