In Kenya, the youth lead the push for peace on eve of elections 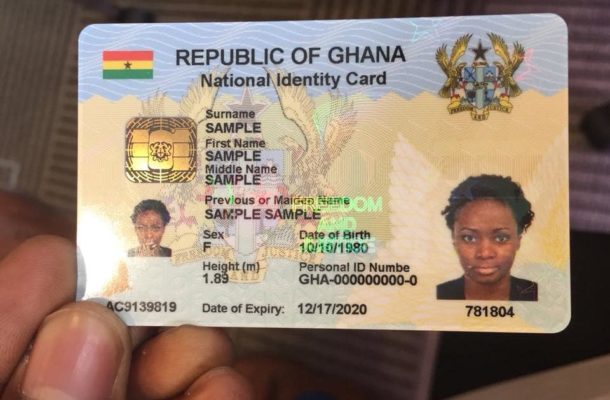 The National Identification Authority (NIA) has extended the Ghana Card registration underway in the Volta region by three more weeks.

This follows their inability to conclude the work as scheduled due to the heavy number of turn outs.

The exercise which ended in the region on 14thAugust will restart on the 29th August and end on the 18th September,2019.

According to the Corporate Communications Director of the NIA, Francis Palm Detti says that many people especially those in densely populated areas were not captured in the Ghana card registration that is why they have extended the exercise.

“We also observed that there were still a lot of people who have not been captured “he emphasized.