“We have examined all the briefs and the exhibits for over two weeks and we agree that there is no merit in this appeal,” Chief Justice Tanko Muhammad said on Wednesday following the Supreme Court’s judgement.

“The appeal is dismissed,” he concluded in a decision made unanimously with six court justices.

The chief justice did not give reasons for the judgement but announced they would be released at a later date.

The judgement brought an end to a bitter eight-month legal battle since February’s polls when Buhari, 76, won a second term with 56 percent of the vote.

The delayed vote was marked by low turnout and saw violence across the country, with accusations of vote-rigging by both sides.

Abubakar, the 72-year-old former vice president of the main opposition People’s Democratic Party (PDP), came in second with 41 percent, and immediately branded the result a “sham”.

Opposition parties lodged a legal challenge against the result, which was rejected by an election tribunal in September.

The PDP described the ruling as “provocative, barefaced subversion of justice”, launching an appeal in Nigeria’s Supreme Court.

Abubakar said he had been cheated of the chance to lead Africa’s most populous nation after a conspiracy between the electoral commission and Buhari’s ruling All Progressives Congress (APC).

European Union and local observers spoke of “serious problems” in the polls, which was hit by violence including 53 deaths.

Some reported vote-buying, intimidation and violence towards voters and officials, which have been a problem in previous elections in Nigeria. 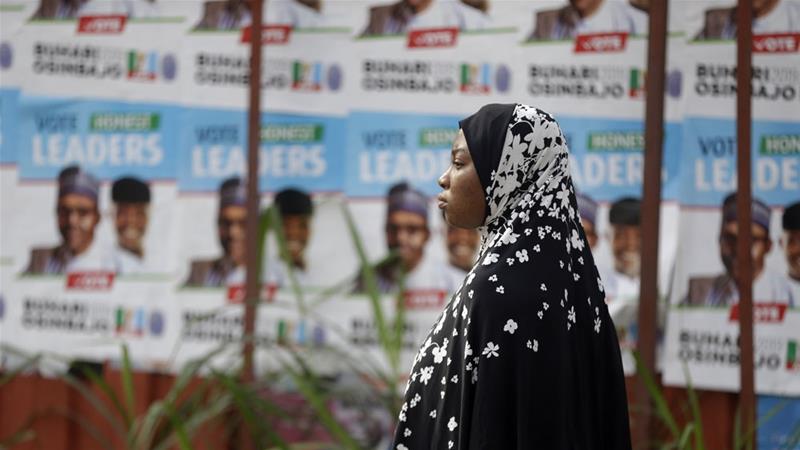 At a time white men were suspected as imperialist agents, this British colonial servant Jimmy Moxon became a tribal chief in Ghana