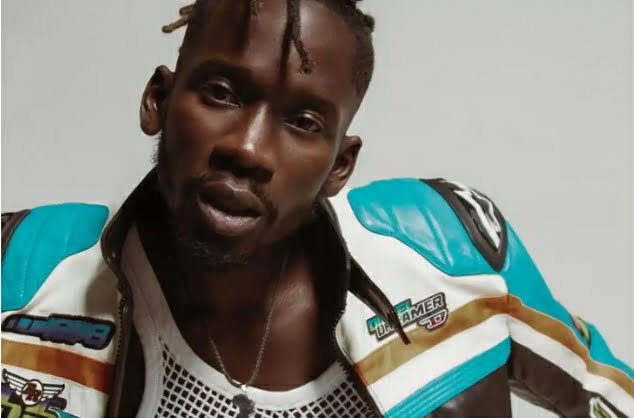 Mr. Eazi, whose real name is Oluwatosin Ajibade, is without a doubt one of Africa’s greatest entertainers.

Mr. Eazi has managed to lodge his name and craft in the hearts and minds of his admirers all over the world as a songwriter, entrepreneur, and pioneer of Banku music. His music is a blend of Ghanaian highlife and Nigerian chord progressions and patterns, according to him.

Mr. Eazi, based on what we’ve seen of him, doesn’t brag about his accomplishments or the significant waves he’s made in the music industry. In a recent article, Mr. Eazi appealed to God for Wisdom in the same way that King Solomon did in the Bible.

In other news, Paul and Peter Okoye, Nigeria’s most popular celebrity twins, offered their fans the best as they rushed one stage together to perform for the first time since their reunification.

After performing at a recent event to mark their reunion, the two, collectively known as PSquare, wowed audiences.

It may be remembered that the two characters split up a few years ago owing to a misunderstanding; nevertheless, they have been able to move on from their feud and are now back together to delight their fans.

Watch the video below to learn more.

Some reactions from social media users who have seen the video are;

mrvav01 – Starved your fans for years. Lost money in the process. Pride is a stupid thing.

karo_okogbe – It can never be as before though. Please nobody should come for me, I no well o

p.divine__ – Netflix generation no be essence be this o

everythingbeautyandskincare – I am happy to see this.
Quarrel no dey good Abeg.

tradericch – They can’t even pull a crowd like before chai

previousPrayer Where God Talks to You

nextI was blacklisted in Nollywood – Joke Silva opens up