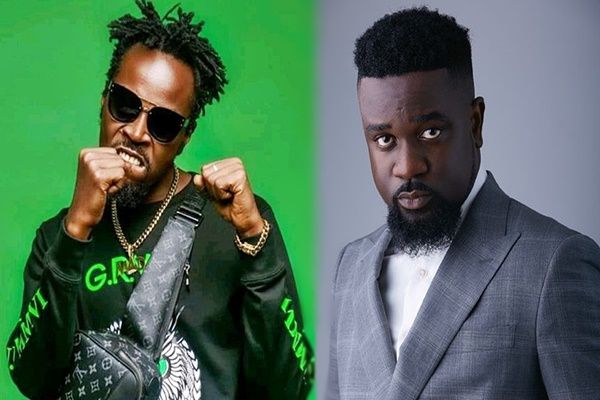 Rapper Kwaw Kese says he is embittered by the way his fellow rapper, Sarkodie is treating him.

According to him, Sarkodie has refused to reciprocate his love because the latter has seemingly started acting in a bossy manner.

He intimated, during an interview with Abeiku Aggrey Santana on Okay FM’s Drive Time show, that there are several occasions he has tried to reach Sarkodie to be on his (Kwaw Kese) music project but Sarkodie has consistently showed a lackadaisical attitude.

“The thing is the love that I show Sark, Sark don’t show that love back and we’re not kids . . . They’re some people, you don’t have to go through anybody to get to them and I don’t think I should go through somebody to get to Sarkodie. Sometimes, when you sent him message, sometimes no response . . . I love Sark; I love whatever he does but I feel like he doesn’t show the same love back and that be my pain,” Kwaw Kese shared his pain.

He recalled moments when Sarkodie wasn’t a household name but he selflessly provided his assistance to the rise and success of the ”Happy Day” hitmaker.