Nana Ama Mcbrown has displayed her fashion prowess on social media when she shared beautiful photos of herself rocking African print on her official Instagram account page. This is not the first time the renowned Ghanaian actress has exhibited her sense of fashion on social media. In this particular post, she nailed the African print to the tee. Mcbrown is indeed is a fashion goddess.

The beautiful actress and a mother of one Mcbrown will celebrate her birthday this particular month thus August 15th. She posted the gorgeous photos and gave this caption ” One may do you wrong but stay strong” Which signifies that, in life people will try to sabotage you but you have to stay strong. She also made it known that, she will be celebrating her soon.

Netizens after coming across these awesome and lovely photos of Mcbrown quickly switch to the comments box section to express their thoughts and wish her happy birthday in advance.

Though Nana Mcbrown is in her middle forties however, she still look young, hot and beautiful.

Check out the stunning photos below. 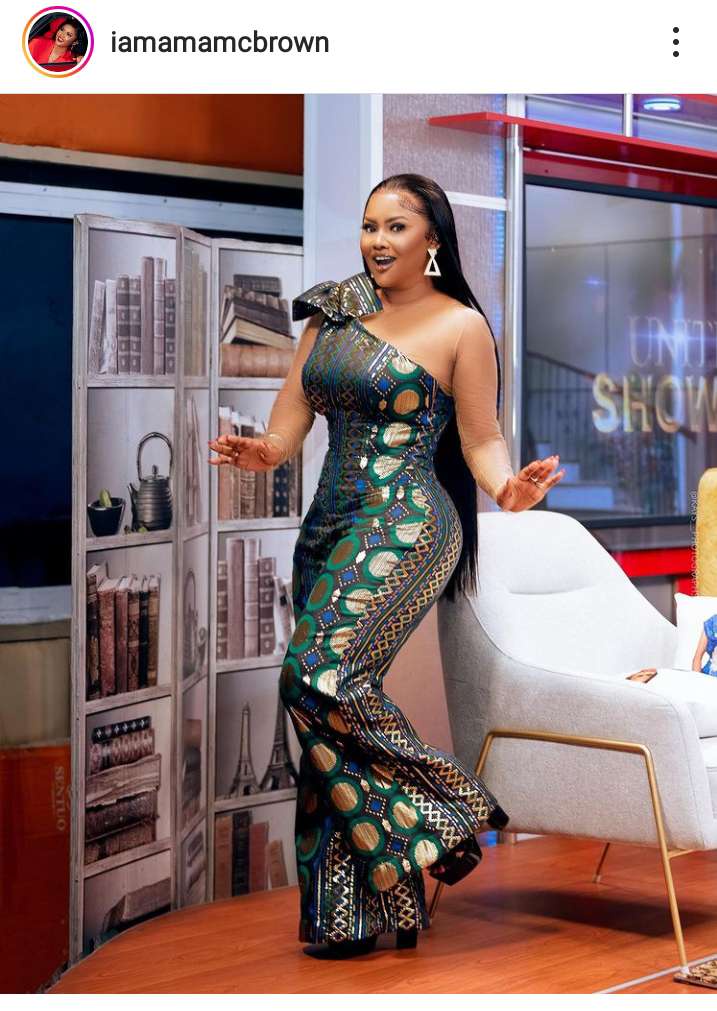 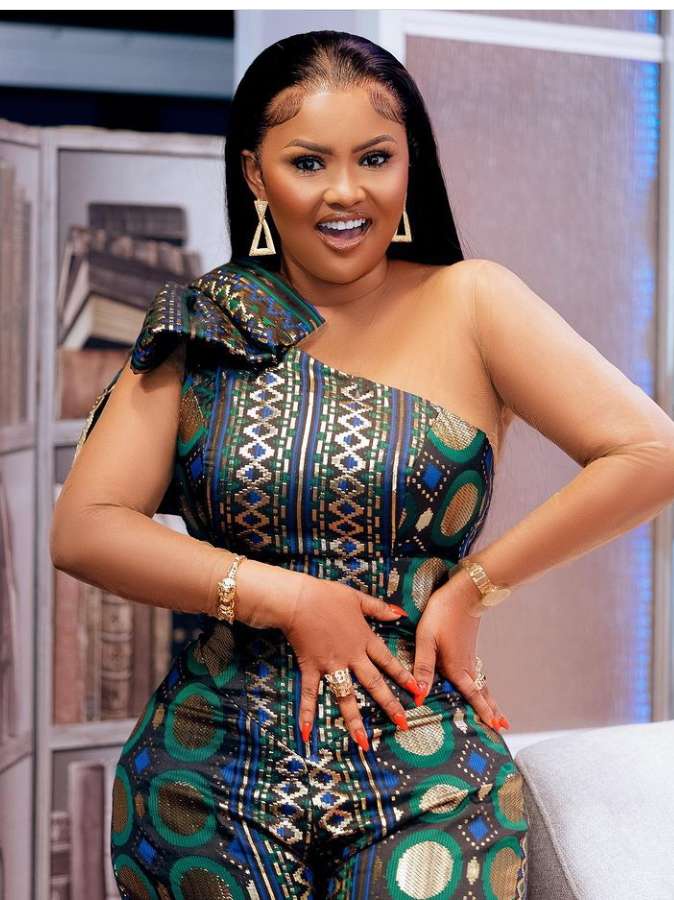 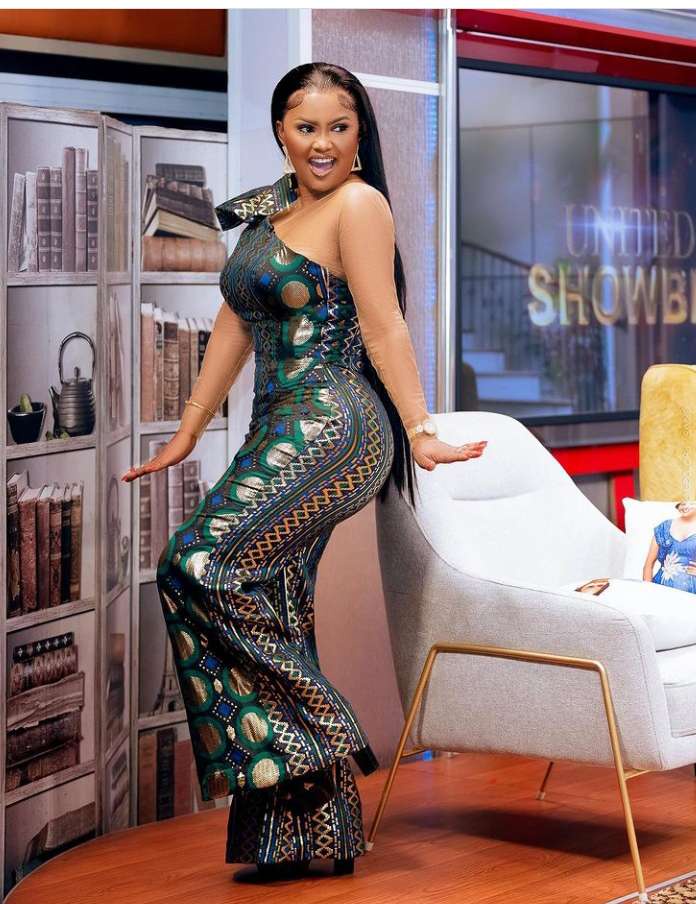 Some comments made by Netizens over the photos. 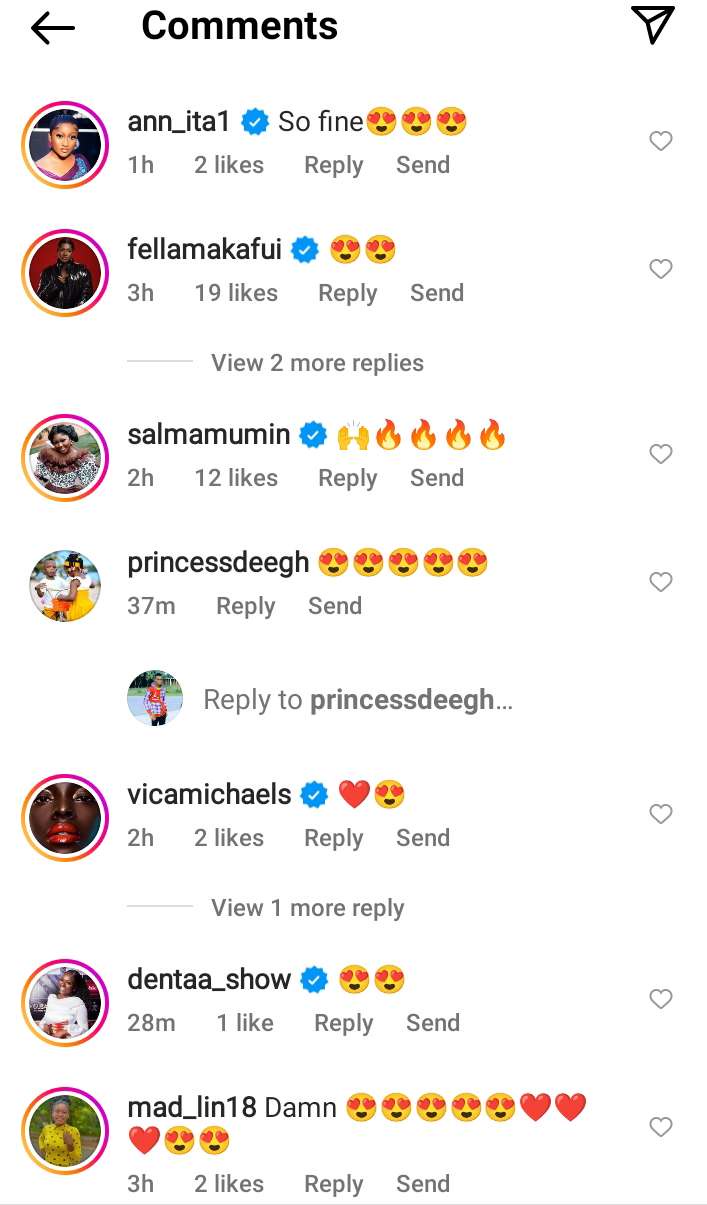 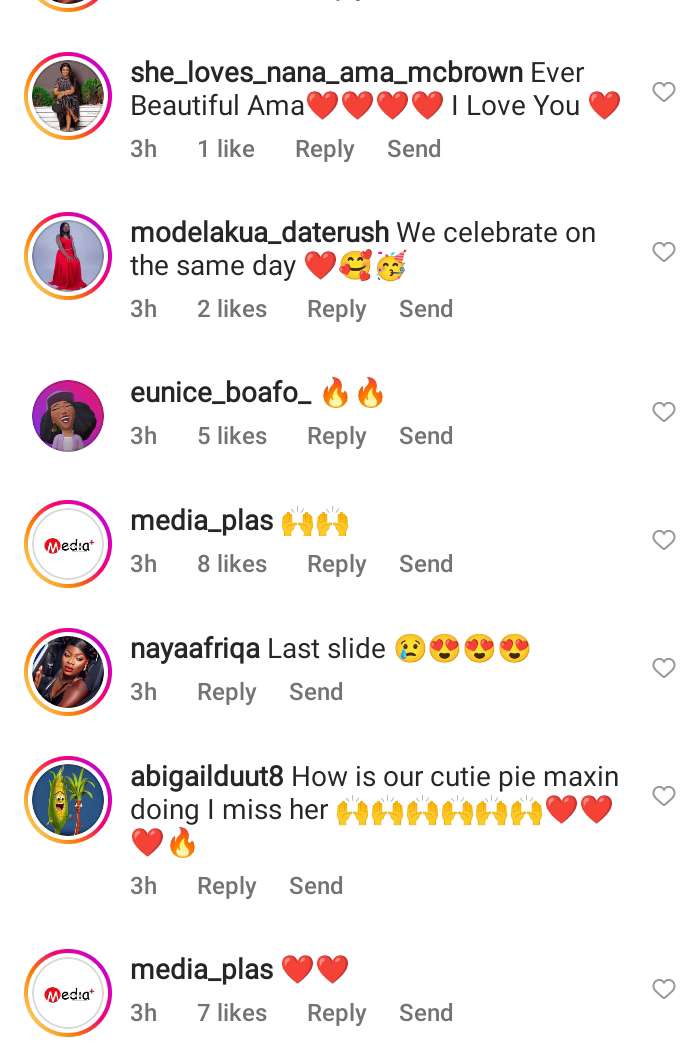 Nana Ama Mcbrown is known in private life as Felicity Ama Agyemang. She is one of the most popular actresses in the country. She is also a television presenter. She currently host one of the watched programs in Ghana at United television. The renowned actress is the brand ambassador of Royal Drinks. She is the host of television cooking show McBrown Kitchen and entertainment talk show United Showbiz on United television.

The gorgeous mother of one got married six years back. She got married to her long time boyfriend who goes by the name Maxwell Mawu Mensah. The two love birds are blessed with a beautiful child who is called Maxin Mawushi Mensah a.k.a Baby maxim. The award winning actress McBrown grew up in Kwadaso, Kumasi with her aunt and her adopted father. McBrown considers her aunt her “real mother” and has spoken of her gratitude to her for having provided a stable and caring home.

The mother of one Nana Ama Mcbrown acting career commenced after she answered an audition call on the radio by Miracle Films and was hired to do costuming instead; however, on the set, she was given the lead role after the director, Samuel Nyamekye, felt that she was better suited for the role. In 2001, her first movie, That Day, was released, launching her career. Her performance in That Day helped her land a spot on the TV series Tentacles. Since she rose to limelight, the actress has been able to maintain consistency in the entertainment industry which has brought her to this far. She very famous in the country. She is currently one of influential personalities in the country.

previousIM Card Saga: Not Everyone Will Have Ghana Card By Sept. Ending; It's 'Unrealistic' And 'Impossible'! - NIA Boss 'Battles' Ursula