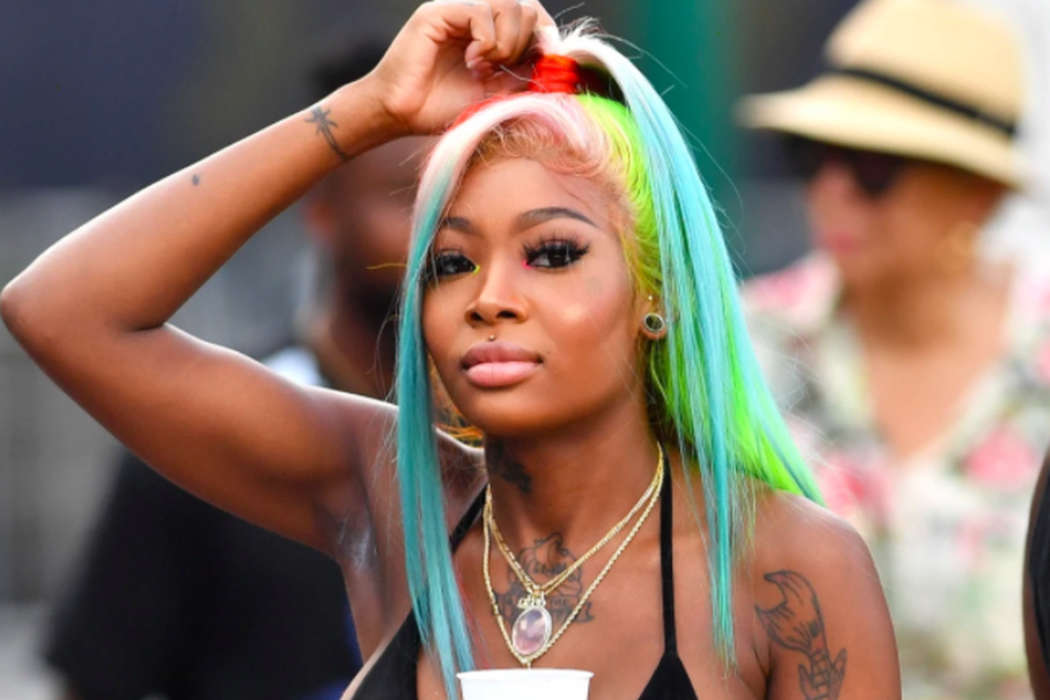 Hot New Hip Hop reported today that the relationship between London on Da Track and Summer Walker is one of the most confusing ones in the hip-hop scene. Their relationship seems to be quite intermittent, on one day, posing selfies together, and then on the other, putting each other on blast.

Nevertheless, the couple found themselves in the headlines last week when Summer revealed that she was pregnant with London’s baby. Even though there was a lot of joy that came with the announcement, Walker later came out to accuse London of cheating on her from the beginning.

Reportedly, Summer and London were crucifying each other on social media, but it quickly turned even more ugly when she brought up the mother of the producer’s children.

Erica Racine accused Summer of being nice to her face one day, and then being horrible the next. However, she says she just found out there was a reason for summer being “all up in (her) business.” Eboni Ivori chimed in on the situation and took a particular issue with Walker claiming that she tried to force the producer to spend more time with his family.

Fans of Walker know she loves to spark controversy on social media. Earlier this year, she was in the headlines when she claimed her record label had told her to no longer talk about deep-state conspiracy theories in her music.

Summer took to her account earlier in the summertime to address the coronavirus pandemic, saying how it was all part of a larger scheme to keep the population low. The star asked why the supposed world government cared so much about it but didn’t take the time to put a cap on the number of kids that people could have like what has been done in China.

In addition to talking about population conspiracy theories, Summer also explained her theories on 5G towers, which have become an incredibly popular topic among conspiracy enthusiasts.