Is My Man In Love With Me Or My Money?

Netflix warns viewers about ‘Dahmer’ being ‘too disturbing’

5 awkward problems you get for sleeping with a close friend 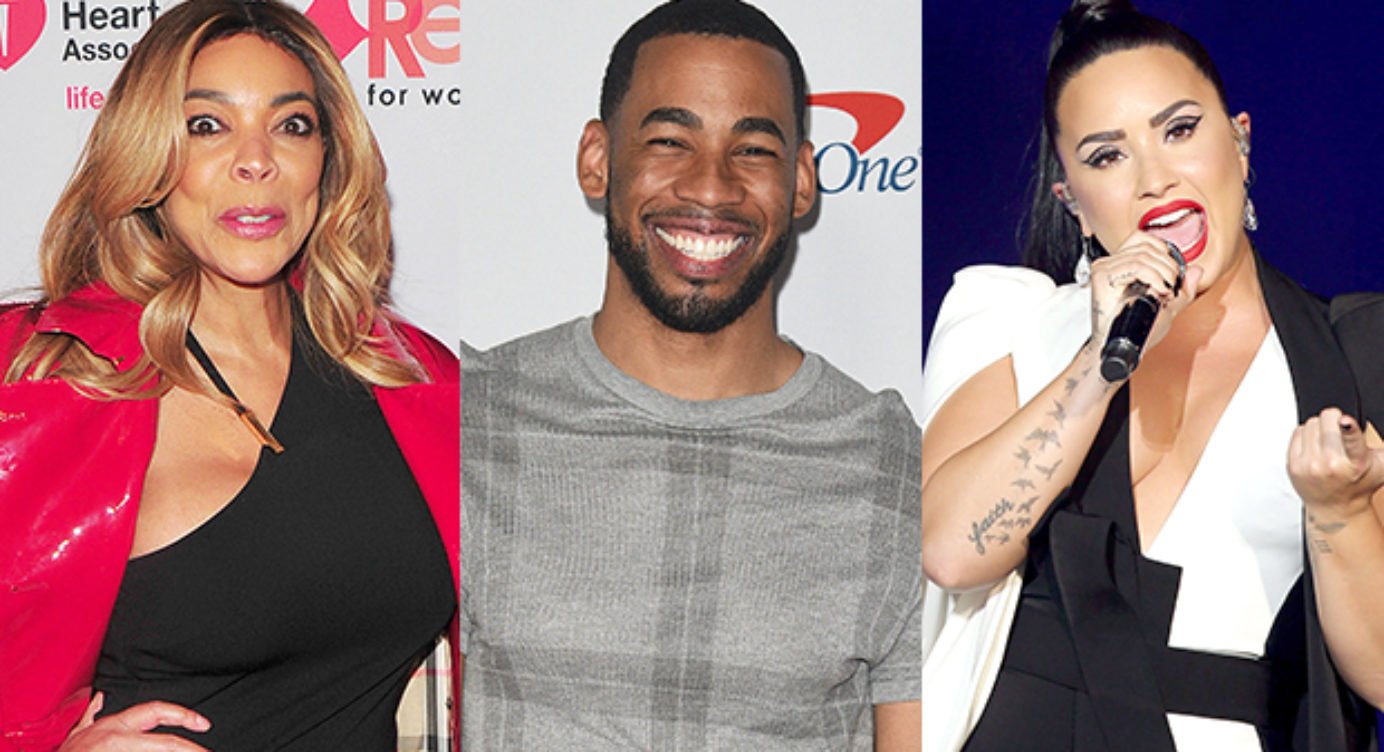 Mike Johnson has been pretty open about his new romance with Demi Lovato but Wendy Williams thinks that is not a good idea. The talk show host stressed that the former Bachelorette contestant could ruin his chances with the singer if he keeps talking about it so much during interviews.

After he even revealed if she’s a good kisser or not, Wendy just had to give him a warning!

Johnson confessed that Demi ‘kisses really well’ not too long ago and Wendy thinks too much openness could ruin what they have.

In other words, if he wants it to last, he should stop being so chatty!

Earlier today on her talk show Wendy told her audience: ‘He’s talking a little too much… I don’t know if they’ve smashed or not, but he’s confirmed they’ve kissed. You’re talking incredibly too much. He should do interviews to better the Mike machine… Mike, this is such a good come up for you!’

She went on to say that he should just keep fans guessing about their growing romance instead of giving every detail away so easily.

‘He needs to choose his words carefully. Don’t talk about whether she’s a good kisser. Like, we care, but we don’t care to hear it from you… I don’t want to hear that she [Demi] was the aggressor,’ Wendy explained.

This comes after Mike’s appearance on iHeart Radio’s Almost Famous podcast, hosted by Ben Higgins and Ashley Iaconetti, where he revealed a few more details about his new relationship with Demi.

‘We’ve gone on more than one date. I like her tattoos — we both have a lot of tattoos. Demi has more than me. And, uh, she kisses really well.’

He even admitted that he thought it was ‘sexy’ she was the ‘aggressor’ referring to her making the first move!

nextShatta Wale staged his proposal to me – Michy